India’s fastest growing entertainment OTT platform, ZEE5, is said to be coming up with about 72 new Originals in 2019. So being an inseparable part of these new originals, ZEE5 now presents its newest Tamil Original Film Igloo, which is a very sweet & heart-warming story. This film has been directed by a well-known filmmaker named Bharath Mohan and is now available on ZEE5 platform exclusively.

Bharath Mohan, the director of the movie Igloo, made a statement at an event, “Igloo is an emotional film about love and relationships. Each actor has given a phenomenal performance and I am sure audiences are going to connect with the film. We are happy to present the film on ZEE5 as they have an extensive repertoire of original Tamil content, much appreciated by the audience.” 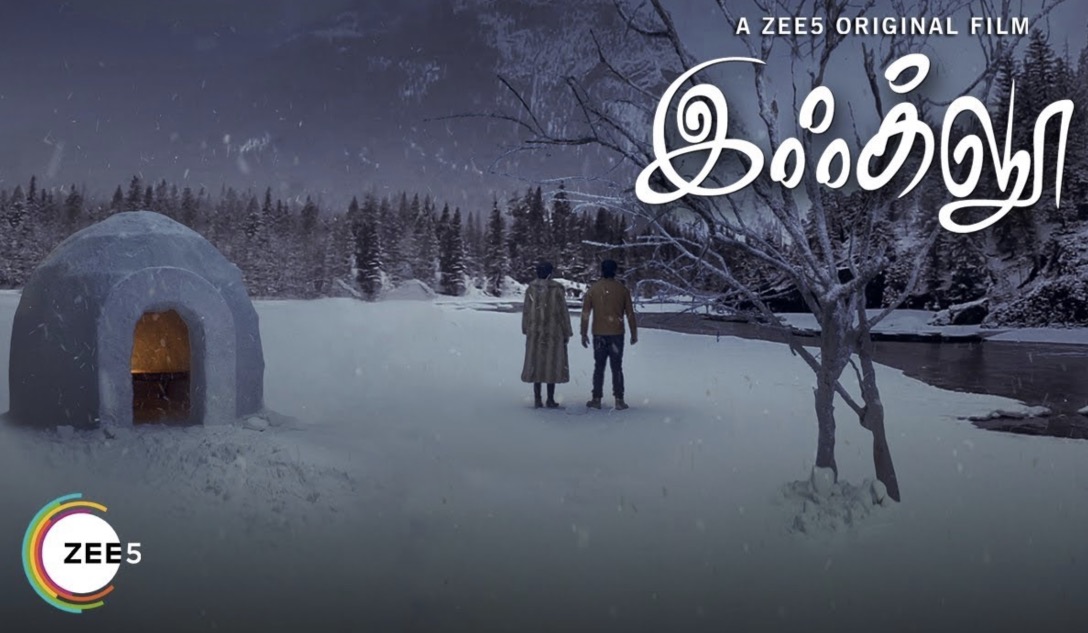 This Tamil Original Film Igloo stars Amjad Khan (as Shiva) and Anju Kurien (as Ramya) in two the main roles, and Bagavathi Perumal in the supporting cast.

More About the Story Plot:

The story of the movie Igloo revolves around its main character named Shiva. Shiva is presented as a single father living with his two daughters (named Aishu and Vaishu) happily. Moreover, having a compelling story, this movie presents the various challenges that a single father faces.

At a point when Vaishu understands that she doesn’t really know anything about Ramya, her mother and asking Shiva, she gets some information about her yet he does not disclose many details about her. Circumstances change when Vaishu gets into an accident and goes into a coma.

Now, this makes Shiva talk about his passionate life venture with his better half, who struggled for her life at the time when she was pregnant with his child. So what would have happened with his wife leaves the audience in suspense afterwards. “Did she die or survived or what happened to her next,” are a few questions that brew into the minds of the audience. Well, watch the film now on ZEE5 to know more about it.

Igloo is an anecdote about Siva and Ramya who battle all chances to be as one and afterwards lose to destiny when Ramya is diagnosed with blood cancer. Here on, the story takes a slight dramatic turn and focuses basically on single parents life concentrating on how Shiva raises his twin girls.

The performance by the main leads is exceptional, especially, when we talk about Anju Kurien (as Ramya). She nailed her performance as Ramya beautifully. Moreover, the roles played by little rising stars have taken the film to a completely different level with their hard work, which is commendable.

In the end, we would like to conclude that the film Igloo is a great story enriched with a powerful message. Moreover, it is an emotional roller coaster which has the potential to build an emotional connect among the audience of all age groups.

So go ahead and watch the film now on ZEE5 platform with your family and friends.