Why Is The GST Council Still Relevant?

In the year 1999, Atal Bihari Vajpayee and his advisory committee gave a go-ahead for the implementation of the Goods and Service Tax(GST). A committee was set up to create the structure of this taxing system. This committee was later known to create the basic guidelines of the tax.

This tax changed the course of the country’s taxing system. It finally got implemented in 2017 after much deliberation and debate. According to GST composition scheme, GST is a destination-based tax that replaced many other indirect taxes such as VAT and excise duty. 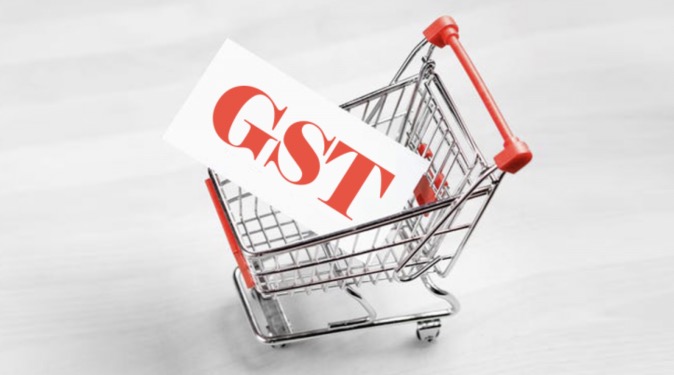 The government of India formed the GST council for the implementation, working of the tax, determining the SAC code and rates of GST services. It was majorly for the governance of the tax.

Structure Of The GST Council

GST is governed by the GST council. The council has to be constituted by the President within 60 days according to Article 279A of the Constitution. It is said to be a joint forum for the center and the states. The council is very much relevant as it still determines the SAC code. It consists of the:

Why Is The Council required And Its Relevance

The council makes all the decisions concerning the tax. Every decision is taken by them keeping in mind the common man’s convenience. They have studied the taxing system well and they know what decisions to make. They understand the system too well. They dictate the rate, the tax exemption, SAC code, deadlines, special rates and provisions.

They have to ensure the smooth implementation of the tax and have to make sure that a uniform system is maintained everywhere. The basic motive of GST is to make sure that there is no hassle of multiple indirect taxes in the country. The council has to make sure that GST is making people’s lives easier and not more complicated.

Recommendations Of The Council

The council makes recommendations to the Union and the States. Any matter relating to GST is dealt with them. Any exemptions or provisions are decided by them. Every principle and law goes through them before reaching the public.

They govern things like the threshold limits, GST rates, special rates for particular states, rates during a calamity or disaster. They also decide the place of supply. All of this comes under article 279 A (4) which allows the council to make the necessary recommendations.

The council meets and discussed all the laws for the benefit of dealers, businessmen, merchants, and wholesalers. The council decides the implementation of various provisions. In one of the council meetings, it was necessary to register goods costing more than 50,000 before they could be transported from one place to another.

The council makes sure that there is no kind of scam under their radar. The council came up with the suggestion of setting up anti-profiteering screening committees which makes the authority much more transparent under the law and system.

Composition levy will not be eligible for items like ice cream and pan masala. This rule exempts the restaurant charges on these items.

The council takes care of the drafting, registration and all other processes like the rate, SAC code, valuation, payment techniques. They keep track of the invoices and bills if any.

It is their job to make sure that there is smooth functioning of the tax in the county. They are very much relevant due to their work behind the taxing system of our country at present.