While the southern part of India mostly consumes rice, roti is a staple diet of the north. Making the perfect round rotis can be quite challenging initially, but you can do it with enough practice. Roti refers to flatbreads made from different flours. Depending upon the states, rotis can come in various sizes and types. Rotis can be consumed guiltless, owing to their nutrition content. They are equally filling and healthy. You can serve roti with multiple vegetarian and non-vegetarian dishes or even pickles. 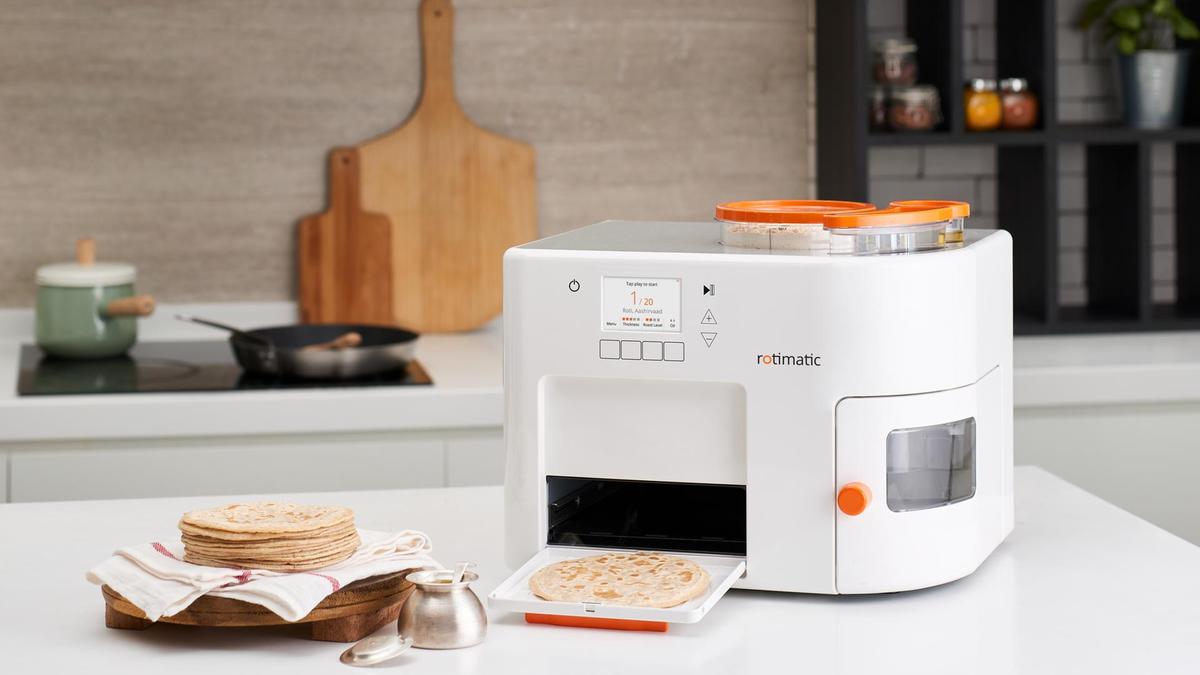 Here is a list of 16 types of rotis or flatbreads one is most likely to find in the Indian subcontinent.

Roti or Phulka or chapatti is the most straightforward and typical flatbread staple in Nepal, India, Bangladesh, Pakistan, and Sri Lanka. Chapattis are made from whole wheat flour. Typically it is hand-made, but with the advancement of technology, rotis can be made using roti makers from Rotimatic or other companies as well.

Makki di roti is flat unleavened bread prepared from cornmeal. It is popular in the Punjab region, and it made on Tava. You can eat it with cooked mustard green leaves or saag, butter, and buttermilk.

Missi roti is a flatbread prepared from chickpea flour that is mostly made during winders in tandoors or clay ovens. It is very much liked in Punjab and Rajasthan and served with sabzis like Jaiphali Aloo or Rajasthani Sev. These rotis are deemed to be tastier because of the earthy flavour. A pinch of cornflour to the dough makes it all the crunchier.

Tandoori roti is not only consumed in India but is widespread across several countries like Africa, Pakistan, Malaysia, and the Caribbean, among others. It is typically made from stone-ground wholemeal flour or atta.

Manda, popularly known as rumali roti, found its roots in the Deccan region of India and is quite common in Punjab. It is usually eaten with lip-smacking tandoori dishes. The bread is exceptionally long and thin and presented folded like a handkerchief and hence the name. It can be made both from atta and maida. It is cooked on the convex surface of a karahi or wok.

Akki roti or rice roti is a dish widely prevalent in Karnataka. Knead the rice flour, water, and salt dough further with vegetables and spices like onions, cumin seeds, sesame, coriander, dill, and carrots. This healthy roti is eaten with chutney at the side. Nowadays, rotis are perfectly made by roti maker machines, you can also get one for your kitchen and if you really want to buy check this Rotimatic Review, it will help you to decide.

Bajra or pearl millet roti is a traditional north Indian recipe, staple to the Rajasthani cuisine. It is known to cool down the body and hence, is more common in areas with a dry or hot climate. To boost this simple roti recipe with more flavours, you can add chopped vegetables like coriander, pudina, dill or onion to the dough. The dough is rolled out comparatively thicker so that it does not form cracks.

Sabudana roti is a Maharashtrian recipe popular all across India. It makes up a popular breakfast, lunch, or dinner item, although it is mainly consumed during vrats. Sabudana is an energy booster as it contains all carbs with zero minerals or vitamins. Hence it is best when eaten with milk or dry fruits. Prepare the dough with soaked sabudana, boiled potatoes, peanuts, green chillies, cumin seeds, salt, and coriander leaves.

You are most likely to come across this type of roti in the state of Karnataka. It is prepared from ragi flour kneaded with water and salt. The dough is also spiced up with cumin seeds, onions, coriander leaves, carrots, and oil. It is a popular, healthy, and simple breakfast dish served with chutney.

Thalipeeth is the most popular in the state of Maharashtra and north Karnataka, and they are more of a pancake than roti. Made from bhajanee flour, spices, and legumes, they make a great and healthy breakfast or snack option. You can also consider adding vegetables like onions and fresh coriander to the batter. Serve the tasty rotis with ghee, water buffalo milk butter, or yoghurt.

Dibba roti, also known as minapa roti, is an outstanding dish from the Andhra cuisine. The roti is crispy and crusty from the outside, with the inside being fluffy and soft. It is made from urad dal batter and idli or rice rava. Fermenting the mixture is not required to prepare the roti.

Khasta roti refers to flaky and crispy but soft flatbreads. These rotis are typically made from cumin, whole wheat flour, and ghee. Originally, one adds milk and eggs to the batter, but if you are a vegetarian, you can skip these ingredients. Serve the roti with north Indian gravy or curries like dal fry or makhani and butter masala for the best taste.

Gur ki roti is a popular flatbread recipe in Punjabi homes. It is also called meethi roti, and as the name suggests is prepared with gur or jaggery. These small rotis are easy to make and are slightly thick. They can be served plain or with fresh curd or butter.

Gluten-free flatbreads made from buckwheat flour and mashed potatoes are called kuttu ki roti. It is a widely accepted alternative item at the time of Navratri and fasts. It is an excellent food for people who are gluten intolerant. You can serve Kuttu ki roti with kaddu ki sabzi, arbi masala, vrat ke dahi aloo, and vrat kikadhi and vrat wale aloo.

This is another flatbread famous during vrats or fasting days. Amaranth or rajgira flour is used to make these gluten-free delicacies. Knead the rajgira roti dough with cilantro, green chilies, and yogurt to make it soft.

Thepla is a soft flatbread characteristic of Gujarati cuisine. Made from gram flour, fenugreek leaves, and whole wheat flour, you can eat these light and healthy rotis at any hour of the day. Methi thepla is the most common type, the others being lauki thepla and mooli thepla.

So now that we have listed the most popular roti variants, how many of them have you tried?