Right after the Goods and Services Tax (GST) came into effect, the entire nation went into a frenzy. The commerce department of the country flagged a series of concerns, small businesses voiced their opinions and the common man complained about its complexity. Many believed in this massive change, but some had their doubts.

However, it is important to focus on its long-term benefits to the society at large. After all, the main purpose behind this new change is to simplify the confusing tax system prevalent in the country.

So to begin with, let’s first understand what is GST. 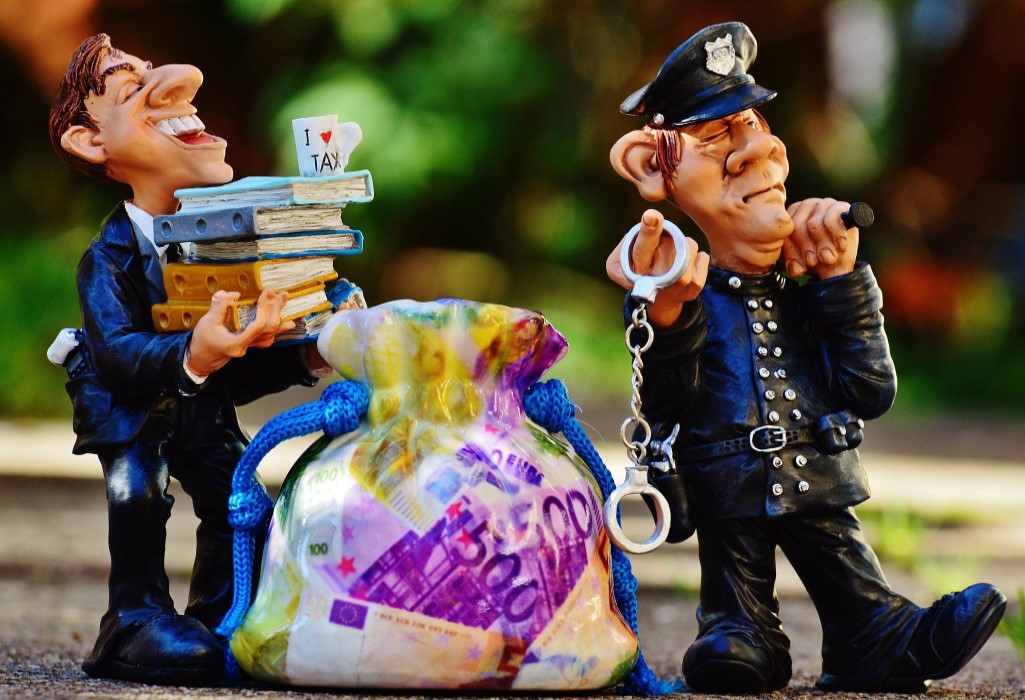 Goods and Services Tax, popularly known as GST, was implemented on July 1st, 2017. It is also considered to be the country’s biggest tax reform since independence. Simply put, GST is a consolidated tax levied on the supply of products and services. It is expected to replace a number of other taxes, and is believed to be the first step towards making India corruption-free.

Overall, GST is likely to have a mixed effect across various sectors. Currently, in the insurance sector, GST is set at 18 percent. This immediate hike from the earlier tax slab of 15 percent has been directly passed on to the policyholders.

If you are you wondering how GST will impact your car insurance, here’s what you need to know:

According to Motor Vehicles Act, 1988, all Indian citizens who own a vehicle are expected to buy a motor insurance policy that protects them and keeps them financially covered in case of any accidents. Since this policy falls under general insurance, they are available in two categories – third-party car insurance and comprehensive car insurance.

Now, since the GST on your car insurance premium has been hiked from 15% to 18%, it would effectively increase the price of purchasing a new policy as well as renewing an existing policy. However, there are a few tax benefits attached to car insurance, which can be availed if:

While there may be some unanswered questions related to GST, there are also some inherent advantages. With increased competition amongst insurance companies, the inclusion of GST promises to offer better services and benefits across the board. This will significantly minimize the presence of non-insured vehicles in the country.

In conclusion, all policyholders will have to pay higher premiums on their car insurance due to the hike in GST rates. While it would be advisable to discuss auto-related tax deductions with a professional, one must also view GST from a wider perspective. After all, its long-term benefits far outweigh the initial brouhaha in price.