Rahul Gandhi Achievements That You Must Know

The political leader none other than Rahul Gandhi is the youth leader in the world of politics. And the way he’s turned up and taken politics in stride, he has only injected greater-Higher hope and self-belief in each one of us. It’s not limited to his contribution to the Congress, but his larger commitment is towards national goals. In Rising way above other politicians, he stands way ahead as a matchless political reformer.

Year 2004: Rahul Gandhi enters into the world of politics

After obtaining degrees from the Universities of Rollins and Cambridge in International Relations and Philosophy and working in London, it was not expected that Rahul will ever join Indian politics. But surprisingly this shy guy did choose a public platform to voice his opinion. And the rest, as they say, is history. Rahul entered in Indian politics in the May 2004 when he finally decided to contest the Lok Sabha polls from the traditional family constituency of Amethi which Rajiv Gandhi had once held. At that moment, this move of Rahul Gandhi has generated great surprises amongst political commentators who considered his sister Priyanka more charismatic and likely to succeed in the future. But his such a whopping victory with a margin of over 100,000 votes against BJP put an end to all the doubts that ever existed among people.

Year 2007: Rahul Gandhi is being appointed as the General Secretary, IYC & NSUI

In September 2007, Rahul was being appointed as the ‘General Secretary’ in charge of the Indian Youth Congress (IYC) and the National Students Union of India (NSUI). It was during this time when Rahul Gandhi pledged to reform youth politics. While doing so, he finally succeeded in bringing a positive change to the organization that he had always wanted. Not just that, it was under his leadership that IYC and NSUI witnessed a dramatic increase in number of members from 20 lakhs to 25 lakhs. Either his individual efforts or his breakthrough vision, finally we have a leader who believes in practicing first and preaching later. 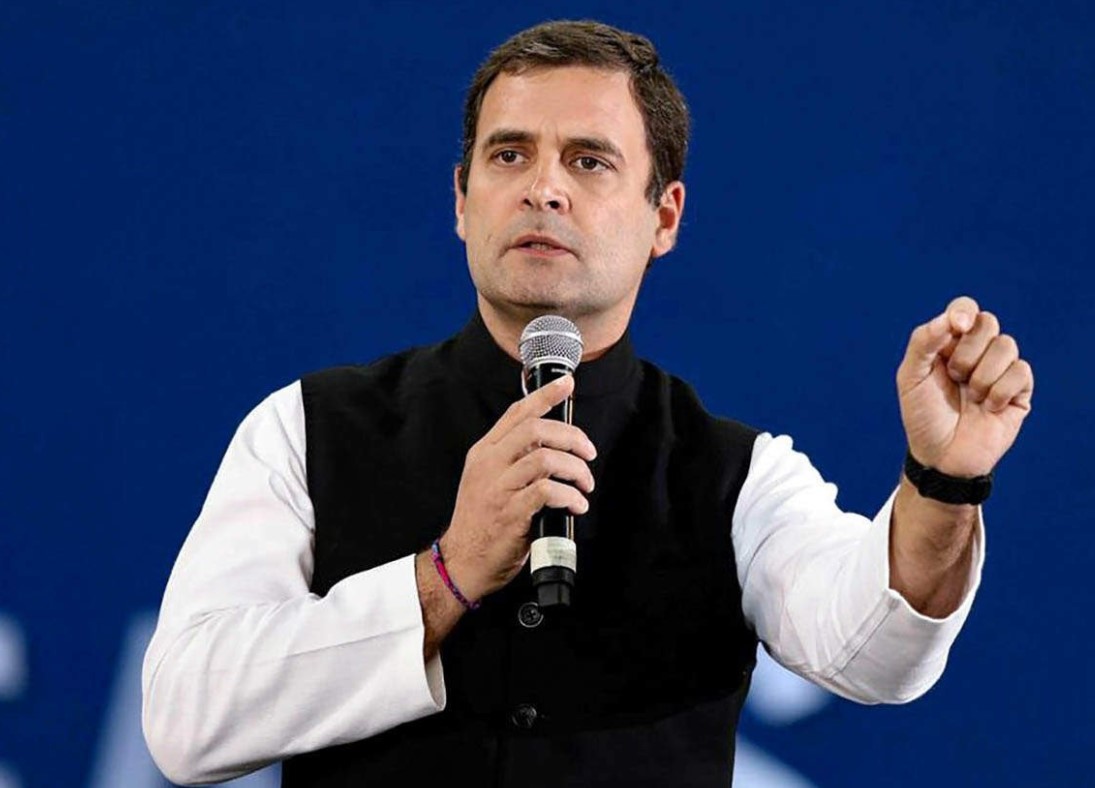 No doubt, 5th generation scion of the politically powerful Nehru–Gandhi family, 48-year-old Rahul Gandhi is the strongest youth icon in politics in this country. His all hard efforts were to bring transparency in the political system by incorporating the youth brigade in politics and strategic posts have won him wide praise. He firmly believes that well educated youth of nation of present generation can surely revolutionize the standard of Indian governance. And that’s the reason he consistently focused on giving younger players a fair equal opportunity in the elections.

Year 2009: Rahul Gandhi and UP Elections

The results of year 2009 General Elections have proved that the legacy of the Gandhi family and its deep union with the Congress Party is not just for namesake. Other big factors behind this win was barring Congress, there was no other political party which has fielded so many young candidates in party. And without any kind of doubt, the credit of this victory of UPA goes straight to Rahul Gandhi. He proved himself by winning more than 20 seats in Uttar Pradesh again and an overall of 204 seats in the Lok Sabha. Such an incredible result in Uttar Pradesh when it was not expected that Congress will do so well were not because of any significant or strategic caste calculations. Rahul once said that, “I feel we all should be detached from the power. Only then we can all contribute to the betterment of society.” Envisaging the same thought, he motivated the youth to join politics and make way for its holistic reformation.

Rahul Gandhi: The spokesperson of the masses

In year 2011, Rahul was arrested by the UP police at Bhatta Parsaul village after he turned out in supporting agitating farmers who were demanding more compensation for their land which were being acquired for a highway project. This incident showed everyone his real courage to stand by his men and support their causes. Such connection with the grassroot level by politician is something India has rarely seen in a politician so far. Supporting his party, Rahul once said in his speech that, “Congress Party is his life and people of India are his life. And he will keep on fighting for the them and for the congress party. He will keep on fighting with everything that he have till my last breath.”

Rahul’s unshakeable belief in democracy, oneness of thought and most importantly youth oriented political style made s him one of the best leaders this country has ever seen. His overall achievements so far and significant contribution have not only strengthened Congress, but strategically positioned congress as a party which is committed to the real cause of its people. And this positioning of Rahul is all that a nation and people of nation needs to engender trust in its political machinery.