As Sarah MacLean rightly observed the greatest partnerships are built not just on a shared goal but rather on great passion and shared paths of equality and desire. This explains the foundation upon which the recent partnership between NOW Entertainment and American Hustle82 is grounded. These two giants in their respective specialty have come together to create a mutually enriching relationship whose synergy will see enhanced customer experience and take the companies to the next growth frontiers. 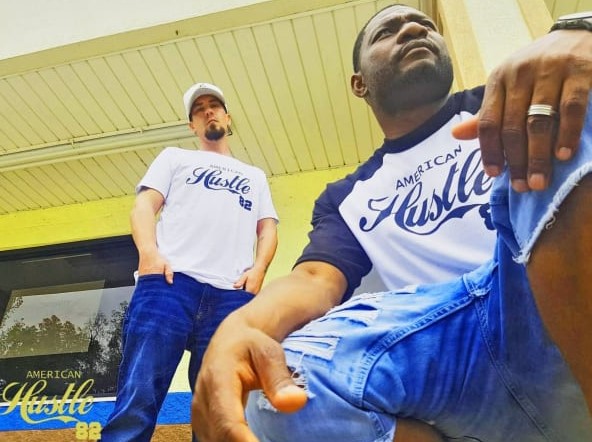 It was the year 1982 one of the worst recessions in AMERICAN history and everybody from the hood to the suburbs had to come up with a more innovative way to make ends meet struggle met survival and the HUSTLE was born.

That’s the reason you see the 80’s 90’s and 2000’s babies incorporate hustle in every aspect of the culture. You can see and feel the hustle spirit in art, sports, music, fashion, and damn near Every Part Of The Culture. So Andreau Adside took that feeling and spirit of the hustle and turned it into a brand, Troy Thomas gave the brand Life, Jadarius Brown gave the brand a heartbeat, and Quan Havior gave it to the people. 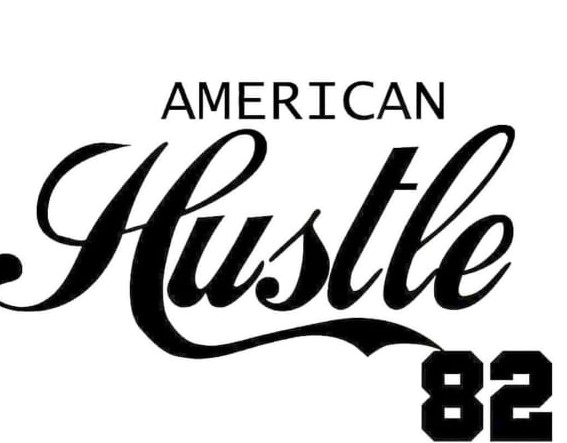 Founded in August 2011 by Tony M Fountain & Max Trenton Taylor Henderson, NOW Entertainment’s mission was to create an exceptional platform that would liberate artists from the constraints of conventional label structures. Through this platform, the artists are allowed to be faithful to their hearts and to embrace their creativity so that they can produce their unique music and have the freedom to chart their own path.

“It is a momentous occasion for NOW Entertainment and myself, to enter into this partnership with American Hustle82. It gives us tremendous joy to come in and help take the already strong American Hustle82 brand to the next level through a powerful online presence. Through this partnership, we shall be exposing the brand to a much wider online audience” said Mr. Fountain 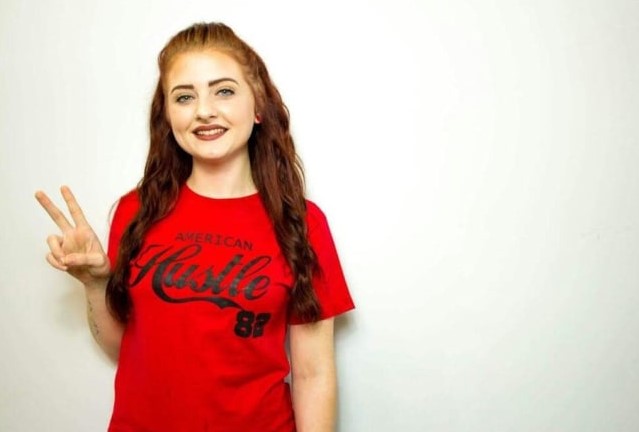 Under the terms of the deal, NOW Entertainment shall soon start selling American Hustle82’s apparel on their website. This creates an important symbiotic relationship whereby American Hustle82 will have access to an increased clientele while NOW Entertainment will improve the customer experience of the visitors to our site since they will have access to high-quality apparel without having to exit the site.
“I have known Troy Thomas for many years now and I strongly believe that the American Hustle82 brand shares a lot with what NOW Entertainment is and believes in. In particular, their slogan, “A brand for people who would rather hustle 24/7 than Slave 9-5″ resonates very well with our mission in the independent music scene” said Mr. Fountain. 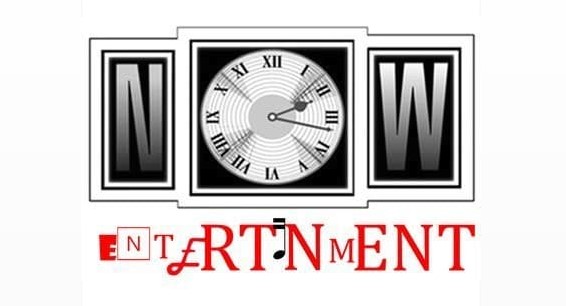 For the longest time, I have known Troy as a self-driven, goal-oriented person who pushes boundaries and breaks barriers to deliver results even in extremely difficult circumstances. Consequently, teaming up to take the American Hustle82 brand is a natural consequence of our two organizations.