Modern Malayalam Movies that will hit you with nostalgia

Mollywood has grown over the years. From direction to cinematography, we have excelled in every aspect of movies. This has resulted in us branching out into various genres which is very evident from the latest science fiction horror thriller, 9. As much as we like to see these contemporary movies with larger than life production value, there are still some of us who long for movies that help us look back at those good old days. Today, we are listing down some of the movies that will hit you with nostalgia.

Basheerinte Premalekhanam: This is one Malayalam movie that speaks to the entire 80’s generation, especially to me. Growing up, my house was the only one to have a TV in the entire neighbourhood which ultimately made me the coolest kid in the block. Basheerinte Premalekhanam is about this family who resides in Calicut and receives a TV from Dubai. This TV is a pre-wedding gift from the groom but little did he know that it is this very TV that would make his would-be wife fall in love with Basheer. The movie shows the difficulties they face in their romance and how they overcome them. Director Aneesh Anwar, with the help of Farhaan Faasil and Sheela, managed to hit all the right notes. 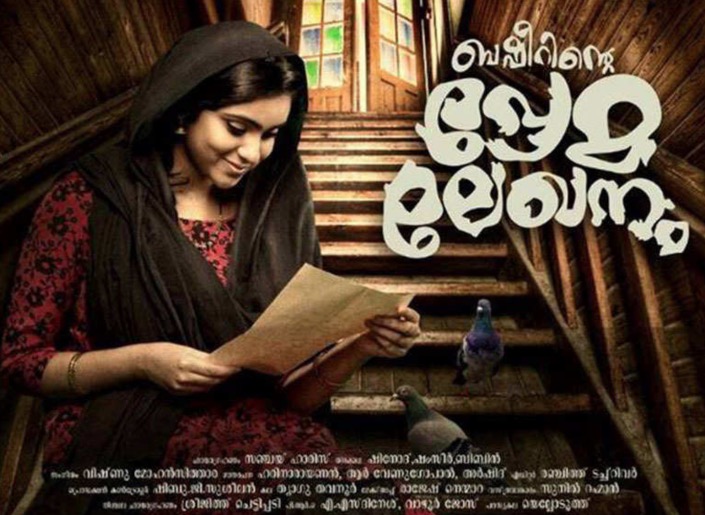 1983: We live in a country where people live and breathe cricket. For most of us, it was our dad who introduced us to this amazing sports. If that’s the case with you, then Abrid Shine’s 2014 debut movie will definitely fill you up with nostalgia. 1983 is about this father who tries to fulfil his dream of becoming a renowned cricketer through his son. Director Abrid Shine has done a fantastic job in capturing the essence of 80s Kerala. 1983 won multiple Kerala State Film Awards and Filmfare Awards in 2014, proving the movie is worth a watch.

Neelathamara: This is a remake of a 1979’s hit movie that shares the same name. Since the old one is a classic hit, Lal Jose’s had some big shoes to fill. Jose left no stone unturned in making this movie a hit among the audience. One of the rising actresses of Mollywood, Archana Kavi did her debut from this movie, and since then she has given multiple hits and even been part of a couple of Tamil and Telugu movies. From some quirky religious beliefs to betrayal, this movie is infused with all the prominent elements that one can find in the 80s era.

Ennu Ninte Moideen: Today, our society is more progressive as opposed to the one in the 60s and 70s. Now people are very open about their love life, and PDA is a common thing, but that was not the case in the 70s. If there is one movie that shows that in the most beautiful way possible, then it has to be Ennu Ninte Moideen. This 2015 movie shows people’s take on love, which is very contrasting to today’s standards. Today, we can’t even wait for 5 minutes for the opposite person to reply, but back then people would wait for weeks for their lover to reply, as letters were the only mode of communication. You got to watch this movie to know how hard it was to live in that era.

These are some of the movies that came out in the recent time that nailed in depicting the classic era. Do you agree with the list? Have you watched Basheerinte Premalekhanam? Let us know in the comment section?