When you are with a group of friends or family, playing card games adds more fun. There are various online applications where you can play card games and make money by winning. GetMega is one of the popular gaming apps where you can play games like Indian rummy and make money online. For this game, you need two decks of cards, with four jokers. Though the game looks amusing it might often freeze your brain while understanding the twists and turns. 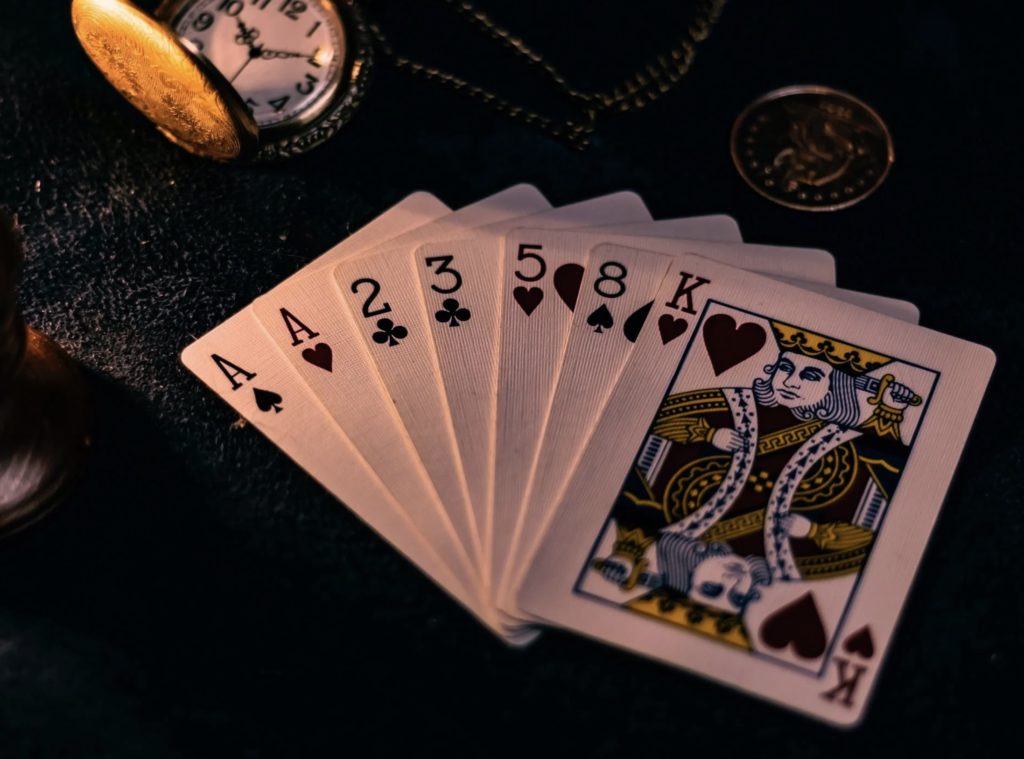 This article let us learn about all the sequences formed in Indian rummy and how to play them.

The players create two piles: one is a closed deck in which they cannot see the card they are picking, and the other is an open deck made up of the cards they have thrown away. Players must arrange their cards into legal sequences and sets in order to win the rummy card game. In rummy, a sequence is a collection of three and more cards that are dealt in a row from the same pack. Two sequences called pure sequence and impure sequence can be formed. To be in this game, at least one pure sequence is necessary.

A set of 3 or more same-suited cards arranged in a straight line is known as pure sequence. In the game of rummy, to make a pure sequence, a gamer must not use a wild card or Joker.

If you get three spade cards in order, suppose seven, eight, and nine from the same set without using any joker or wild cards then it is considered to be a pure sequence.

You can create a sequence of face cards, low point cards, or high point cards. To declare the game, you need to have 1 pure sequence (minimum).

A collection of three or more same-suited cards plus one or wild card (Jokers) makes impure sequences in the card game of rummy. Impure sequences are permitted in a legitimate declaration, but there must be at least one pure sequence.

A series of cards with low points

A series of high-scoring cards

The sequence of high point cards is a set of cards that comprises face cards and cards from 6 to 10. For instance, 7,8,9 or J, Q, and K of clubs, among other combinations are considered sequences with higher precedence.

Order of the face cards

King, Queen, and Jack are the face cards in a line. When you create a series of picture cards, the cards for J, Q, and K are scored as 11, 12, and 13 accordingly.

Indian rummy is a game of brains that requires regular practice to master. In order to improve as a rummy player, you should study a variety of rules and techniques. You should understand the major key components of the game of rummy are pure sequence and impure sequence. If you fully comprehend it, you have an advantage over other players.

Download the GetMega app on your phones to play the imperial card games and practice the tips and tricks. You can try your hands on various games and earn money. The best thing about this app is that you can play with both amateurs and experts and learn new tips and strategies. When your GetMega wallet amount crosses a total of Rs 25, the money gets transferred to your bank accounts.