On September 1st, one of India’s most popular water shows begun with the exhilarating Nehru Trophy Boat Race. Every year, people gather in the backwaters of Alappuzha district to see this spectacle. This boat race is extremely fun and a nail-biting tradition. It is a run-up to Onam, one of the biggest festivals of the state. However, the race is different this year as it follows the IPL (Indian Premier League) way. In fact, the event is now being glammed-up into an IPL style competition for TV. So, the people are asking, who will benefit from this change?

Longboat racing was originally a competition between various Kuttanad’s land pockets, also known as kara. Now, this culture is filled with outsiders as it got commercialized. When perceived through the recent culture wars of the state over temple elephants and Sabarimala, it is not much of a surprise that a communist regime led the commercialization of snake boat racing. A government with a secular tradition and needs the sponsorship of the state will have a useful prop in extreme water racing. But, it has become quite challenging to hold them every year. 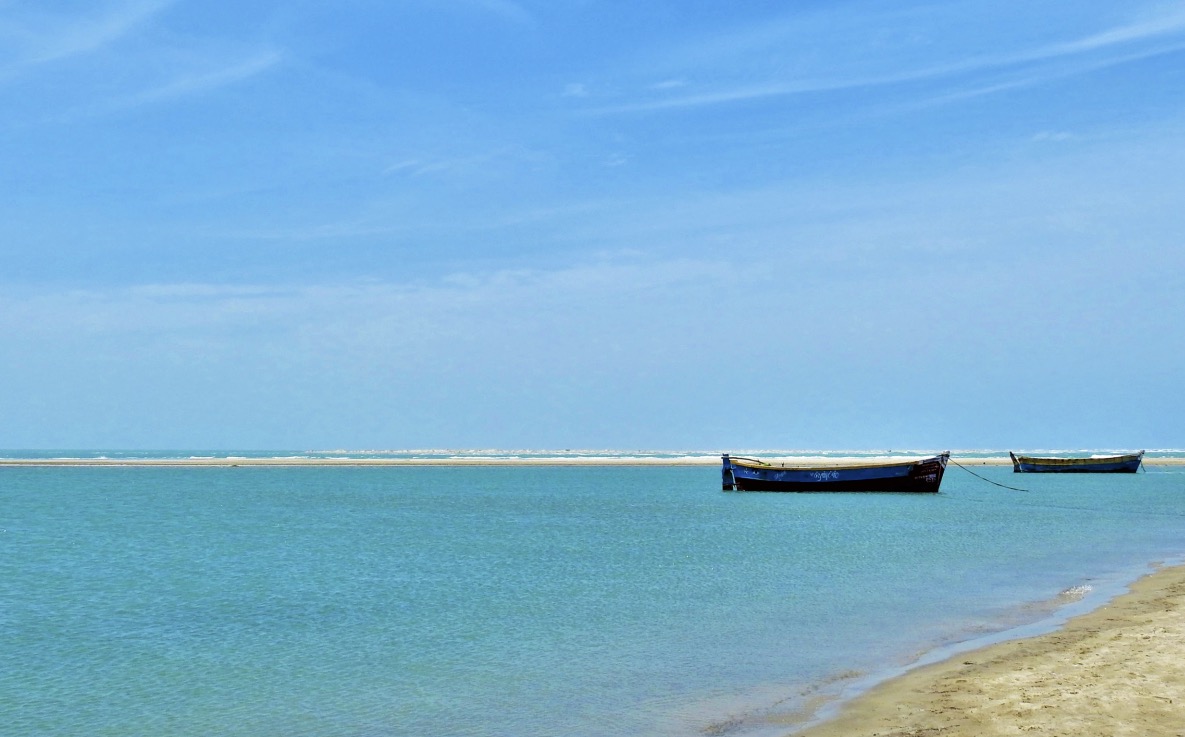 Sachin Tendulkar, a master cricketer, was waving a white flag as he stood on Kerala’s backwater edge. Aerial gunshots were then fired. About 150 rowers on their longboats dashed off from the starting line. In each boat, oarsmen follow the rhythm of two drummers. There are about 20 teams for each race, which means the ones competing can reach up to 2,200 players all at the same time. The Nehru Trophy Boat Race gathers thousands of spectators from abroad and across the country.

People are excited as the floods put the snake boat sprint on hold for a few weeks. Traditionally, the snake boat race is held from July to September, but the phase of the moon determines the exact dates every year. But, there are many questions in the air when the rowers finally started to burst past from the edge of the water. How do the changes in snake boat racing affect social life in Kerala? Is this new kind of commercialization beneficial for the sport? Is it a gamble to push the race towards commercialization? The organizers would want to see if the large amounts of money can make this annual tradition become a professional one.

Kerala’s boat race shows a change in today’s society in India. It has also become a venue for other major battles, making the drama more enthralling. This mass water sports event is one of the biggest in India. It has a backdrop unlike anywhere in the world. One thing is for sure, this IPL-style bot race will change a lot of things.