Cricket is an exciting game that has fans worldwide. However, it’s more popular in countries that form the International Cricket Council.

The member nations of this council include India, New Zealand, Pakistan, Australia, Zimbabwe, and England. Cricket was introduced in India by the British. 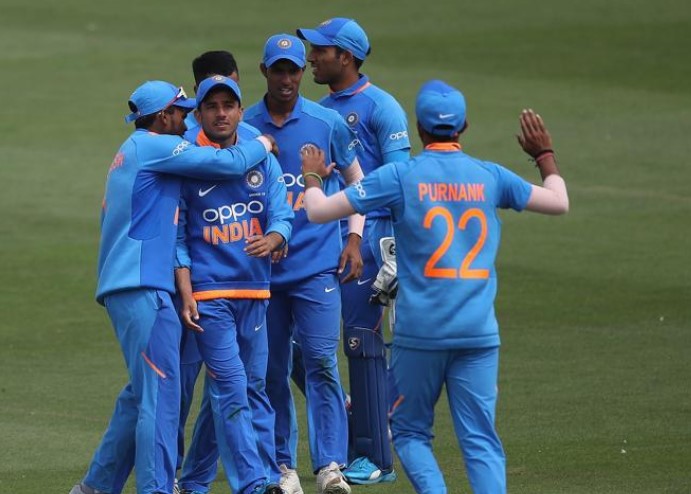 Cricket game comprises of two teams which take turns to bat and bowl. Each side consists of 11 players. A toss determines which team takes a bowl or bat first. The goal is to have more runs than your opposition.

Understanding how cricket works make the game more fun and enjoyable. You’ll also be in a better position to place well-informed bets and win big on cricket games. Better still, you can check out excellent cricket betting odds and tips from passionate cricket enthusiastic.

Effect of Covid-19 on Cricket Games

Covid-19 (Corona Virus) is a plague that has brought all sporting activities to a near standstill. The cricket industry hasn’t been spared. International Cricket Council has postponed all qualifying events that were scheduled from June. Most cricket tours and competitions are either canceled or postponed.

In India, cricket matches can only be held behind closed doors without public gathering. The games will be without foreign players due to travel restrictions. The Mumbai cricket association has postponed all its ticket matches.

Countries that have suspended cricket games include Zimbabwe, Pakistan, England, and Wales. Alex Hales, an England batsman, was put in isolation after showing symptoms of the coronavirus.

The major formats in cricket are one-day matches, test matches, and T20 matches.

The matches’ overs are typically limited at 50 overs and take place in one day. The players wear white clothes when using a red ball or colored clothing when using a white ball.

This format is popular for professional cricketers. The matches span for five days each day, taking more than six hours of play.

The idea behind this game format is to allow the game to take place in one evening. Innings for each team are limited at twenty overs. The cricketers clad in colored clothes and play using a red ball.

Equipment You Need To Play-Cricket

To play cricket, you only need to have a cricket ball and bat. It is that simple.

Cricket rules are easy to understand, especially after a period of direct observation. Generally, the first team to bat must make as many runs as possible and ensure the other side can’t match up.

On the other hand, the bowling team uses its fielders to stop the batsman from scoring. The bowlers aim to take out the batsman by hitting the wicket stump.

Players and even spectators enjoy palatable snacks during intervals. The snacks include sausage rolls, pork pies, sandwiches, scotch eggs, and fruit cakes with a cup of English tea.

Get in the Game!

Cricket is an exciting game for everyone. It will appeal to you most if you’re seeking to develop self-reliance and individuality.

Individual performance is crucial when it’s time to bat, bowl, or take a catch. If you have never taken a keen interest in cricket games, it’s time you start. You don’t get snacks in every other game, do you?