India, along with other Asian nations, have not escaped the trade demand levied by the United States. President Donald Trump is keen to reduce the trade deficit with nearly every nation making the process in his words “fair and reciprocal”. Trump wants to the trade deficit eliminated as soon as possible and was embolden following his successful conversation with Europe. While there are verbal agreements in place with the EU to help reduce the trade deficit, this process has played out before with little success.

The Trump administration is aggressively pushing New Delhi on the issues of medical devices, pharmaceuticals, dairy products and agriculture. Defense, aviation and energy as the three sectors which would play a key role in reducing the trade deficit over the long term. For example, US nuclear energy powerhouse Westinghouse is engaged in negotiations to build six AP1000 nuclear reactors in India as part of the landmark US-India civilian nuclear agreement. While the average tariff rate in the United States is approximately 3.5%, India’s is over 13%.

The US has imposed tariffs on steel and aluminum claiming risks to national security.   Several countries are challenging the US claim.  Meanwhile, the US is claiming that since national security is a legitimate reason for the US tariffs, the retaliatory tariffs are illegal.  According to different sources of market news, other countries, including India, have indicated they will retaliate. 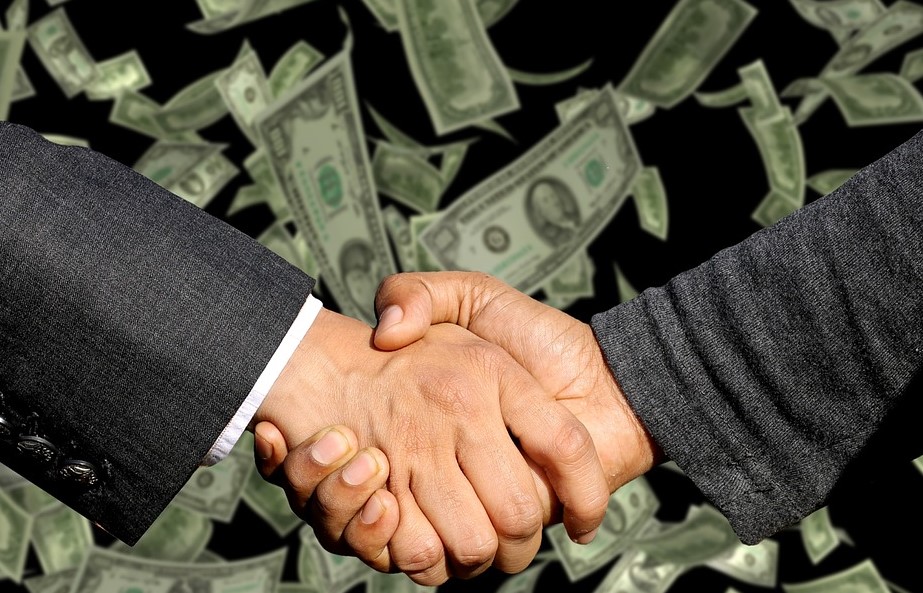 The Reserve Bank of India is Look for More Oversight

In an effort to reign in the risk taken at Indian banks, the RSI has been looking for more oversight powers, The RBI has been demanding more powers to regulate state-run banks, while the government has been maintaining that the powers available are adequate. This comes following a spat that the government and the central bank have had over the future direction of interest rates.  The Reserve Bank of India hiked rates for the first time since 2014.  However, it maintained a neutral stance, suggesting that the tightening cycle may be modest.  Governor Patel said that the hike was not aimed at defending the rupee.  Regardless of the motive, India has joined the list of EM countries that are tightening policy even as the Fed continues to hike rates.  India’s credit rating is now poised to climb higher, after facing a potential downgrade earlier in 2018.

The new industrial policy is likely to provide subsidized electricity to farmers and listing of distribution companies to promote transparency. The power tariff for the industry in India is very high compared to that in developed countries and other emerging economies, and there is a need to bring it down with a view to promote making power within India.