Cricket to be Included in 2022 Asian Games

On Thursday, the Olympic Council of Asia (OCA) announced that cricket will be making a return for the 2022 Asian Games, which will take place in Hangzhou, China. Despite being one of the most popular team sports in the world, cricket has been largely absent from major multi-sport events, such as the Summer Olympics. The sports has been vocal about its desire to expand even further into the international realm, so its inclusion at the 2022 Asian Games is a big step in the right direction.

The Asian Games, which is the world’s second-largest multi-sport event behind the Olympics, cut cricket from its schedule in 2018. Cricket was a part of the Asian Games at Guangzhou in 2010 and in Incheon in 2014, however. The Asian Cricket Council tried to appeal the decision in 2018, but failed. 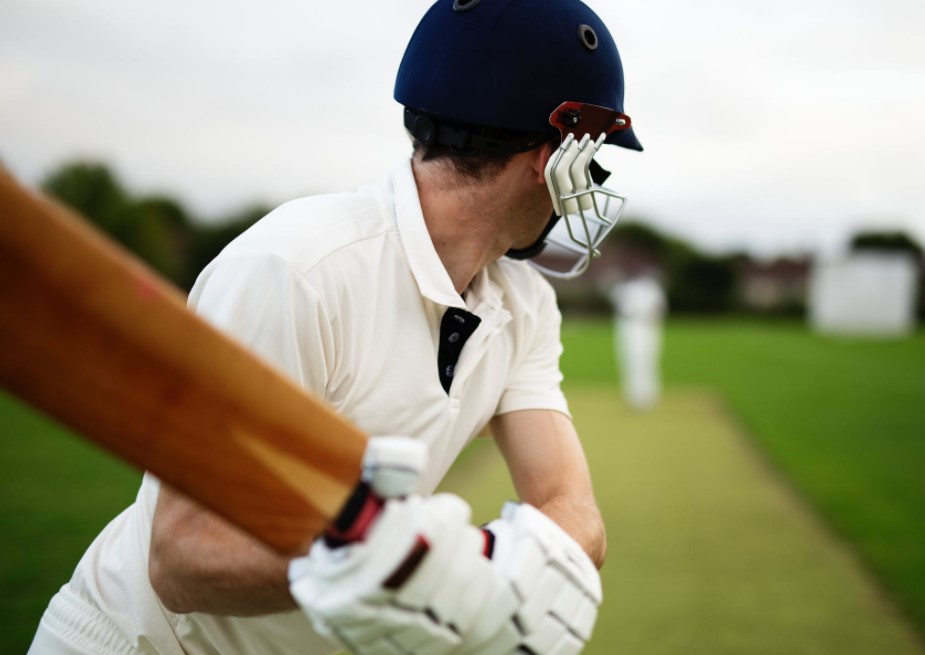 While cricket is hugely popular in markets like India, Australia and the United Kingdom, it has struggled to expand its fanbase much further. As a result, it has fallen behind a number of other sports, including soccer, basketball and rugby on the international stage. The OCA deciding to bring cricket back in 2022 is hugely positive news for the sport and its fans as a whole.

The number of prominent sportsbooks that own sites to bet on cricket shows just how popular the sport is on a worldwide basis. Every major sportsbook on the planet offers international cricket odds, and those in charge of the sport are hoping to nudge their way into untapped markets in the years ahead.

Dave Richardson, the outgoing chief executive of the International Cricket Council (ICC), has been among those trying to showcase the sport to potential new audiences for years. The United States and China have been 2 of the markets most often targeted as major opportunities for cricket. The advent of the Twenty20 format has made the sport more appealing to a younger generation thanks in large part to its increased pace of play.

That Twenty20 format will likely be chosen by the OAC to take place in Hangzhou. The sport has made major strides in a number of countries, including Thailand. The Thai women’s team currently ranks 12th on the Twenty20 International rankings, which is a huge surge for a country that does not have much of a history in the sport.

Now, it remains to be seen whether cricket will feature at the 2022 Commonwealth Games in Birmingham. In November, the ICC and the England and Wales Cricket Board announced a joint bid to have women’s Twenty20 cricket included at the upcoming Commonwealth Games.

While cricket does have a major following in the U.K., it has only featured at the Commonwealth Games once before. That was back in 1998. Cricket did feature at the South-East Asian Games in Kuala Lumpur in 2017, but it was taken off the schedule for the upcoming edition, which will take place in Manila later in 2019.

Obviously, cricket is hopeful that it will one day be a part of the Olympic Games, which is the most lofty goal of all. Cricket has appeared in just one Olympics, which was way back in 1900 when the games took place in Paris. The sport’s lengthy history of scandals is part of the reason for its continued exclusion from the grand stage that comes with the Olympics.

Richardson was hopeful that cricket would re-emerge at the 2028 Summer Olympics, which are set to go down in Los Angeles, California. He recently said, “It’s going to take a bit of time. We have already missed the deadline to apply to IOC through the front door to get the right to participate (in the 2024 Olympics). We can’t go to Paris. But we have continued our talks with IOC and with L.A. in due course, hopefully by 2028 we will have cricket in the Olympics.”

India has proven to be something of a hindrance when it comes to the promotion of the sport internationally. The Board of Control for Cricket in India (BCCI) has declined to send any teams (men’s or women’s) to the last 2 Asian games in Guangzhou or Incheon. India is an international powerhouse when it comes to cricket, so the nation’s absence took some of the luster out of the sport at those events.

Back in 2014, Sheikh Ahmad Al Fahad Al Sabah, the OCA president, chided the BCCI’s decision to not send Indian teams to the previous Asian Games. He said, “I believe the people in charge are not interested in promotion of the game but only in making it a business, in making money out of it. They want to control the market and control the game.”

The international cricket calendar is already crowded, and the BCCI is reportedly reluctant to participate in events that could clash with the schedule of the lucrative Indian Premier League, which is one of the biggest cricket leagues on the planet. It’s also worth noting that the 2022 Asian Games are set to take place about a month after the commonwealth games. If cricket gets approved for the Commonwealth Games, the schedule gets even more tightly-packed.

India has not said one way or another whether they plan to participate in the 2022 games in Hangzhou. Indian Olympic Association secretary general Rajeev Mehta told Reuters, “We will send a letter to the BCCI requesting them to send a team for Hangzhou 2022. We welcome the OCA’s decision to include cricket for the next games.” The BCCI responded with a statement of their own that said, “There is a lot of time to go for 2022 Asian Games. In due time, we will discuss and decide.”

India participating in the 2022 Asian Games would be a huge boon for the event, and it would likely help cricket’s case to be included in the 2028 Olympics in Los Angeles, as well.