A growing number of court petitions in Karnataka show that the blanket ban on real-money games left thousands of companies and professional players without their income. Misguided attempts to protect the youth need rethinking, industry studies show.

The Karnataka online gaming ban is barely a couple of months old, yet mounting proof of its legal and economic inefficiency is regularly reported by mass media outlets. Local residents and tech companies agree on one thing – the rash and unbalanced decree deprives them of basic economic and legal rights. 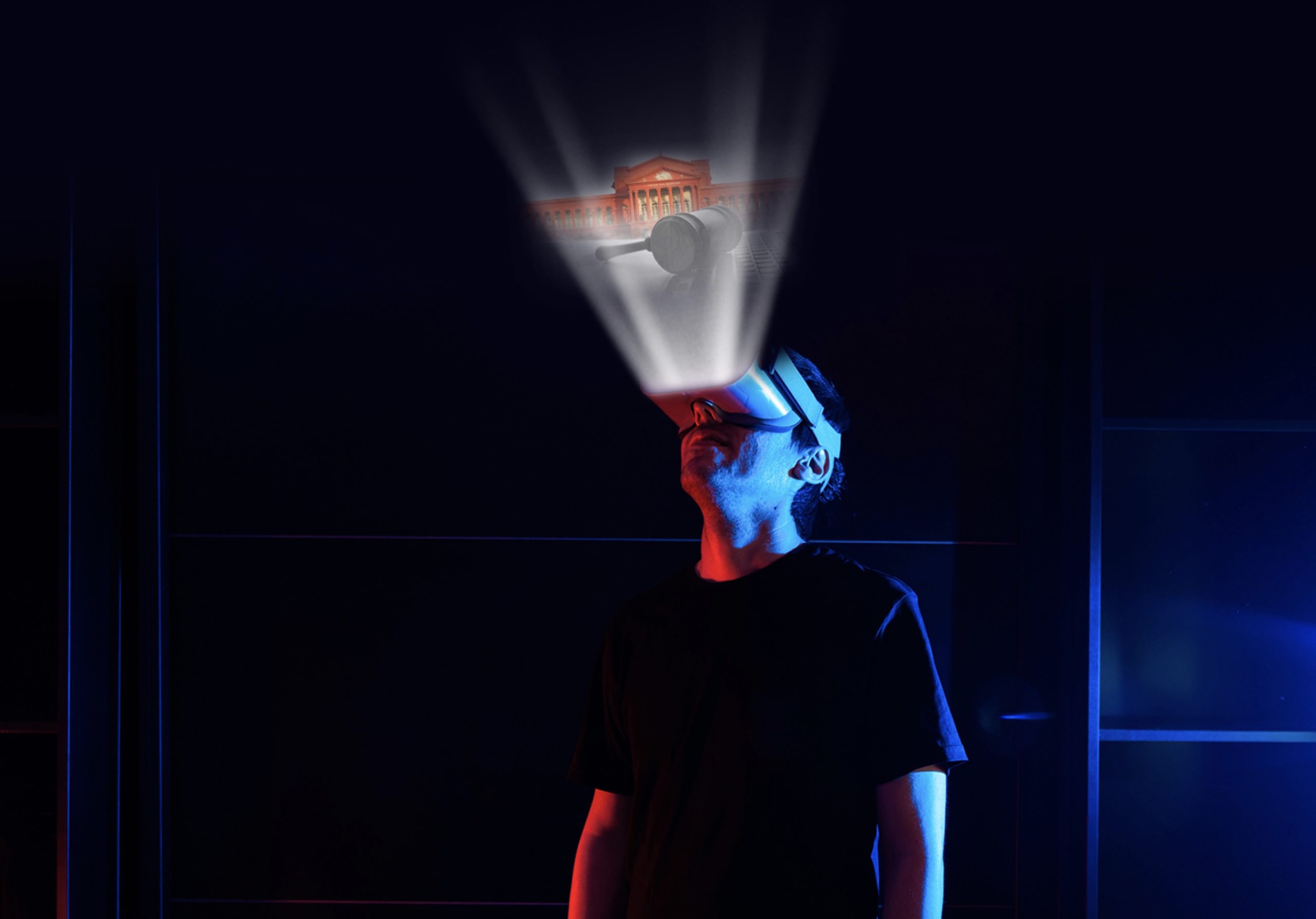 On one hand, game studios and online casinos had enjoyed their time in the sun as the booming online gaming industry was a fantastic chance for entrepreneurs offering engineering, animation, online marketing and other related digital services. Bengaluru has a global reputation of being a tech startup hub for a reason, and thousands of small and medium businesses are now forced to rethink their strategy or even register offshore.

On the other hand, while players around India can get access to Powerball lotteries and other legal online platforms, Karnataka residents are banned from a list of games that have always been legitimate. Many had built their livelihoods – or at least supplemental incomes – around fantasy sports, skill games and casual gaming with prize pools.

A group of players have petitioned the Karnataka High Court for relief with such motivations, having been caught off-guard by the ban after having set up much of their lives and income streams around professional or semi-professional online gaming.

Impacting the Wrong Group of People

The ban on all games for real money came into effect in early October, listing classic skill games like Fantasy and eSports among online games that cannot involve any kind of digital payment or prizes. The authorities’ concern for young people and other vulnerable consumers is well justified. However, it strikes many as a paradox that lotteries – as the biggest form of gambling in India – are open to almost anyone.

Indeed, the new laws end up targeting all the wrong people and businesses, with game developers and professional players impacted instantly while problem gamers, the top priority of such legislation, remain unattended and unprotected from offshore sites and black gambling markets.

The rise of popularity that fantasy sports and esports platforms have seen in recent years convinced thousands of desi users to turn to gaming and become pros or semi-pros. Lakhs of people share the concern of the court petitioners in lamenting years of preparation and skill training. Many have bought expensive equipment, others have invested in gaming enterprises or dedicated their career to digital support services.

Restricting access to skill games while leaving State lottery monopolies unaffected is arguably unproductive. The former are a constitutionally legitimate activity, as industry bodies and Supreme Court decisions remind. Efforts are better spent in establishing Responsible Gaming requirements and regulations – like age, play-time and spending limits. Such policies have proven effective in helping problem gamers and restricting the social impact of black and offshore gaming platforms.