The Night Manager, a thriller drama tells the chase between a secret agent and an arms dealer. The original series was directed by Susanne Bier and written by David Farr. It was premiered in 2016 and became a massive hit across the globe which also received many accolades including Golden Globe Awards.

Now in Hindi remake of The Night Manager, Aditya Roy Kapur and Sobhita Dhulipala featuring in the lead role. The most dangerous arms dealer role which was originally played by Hugh Laurie. And Aditya is all set to play the role of Tom Hiddleston. 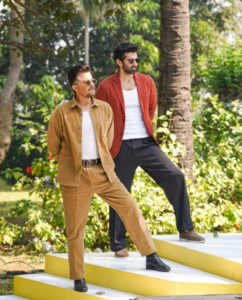 The production unit has finished the shoot and show is ready to be  premiered on the lead OTT platform Disney + Hotstar. The first episode of the series will be on 17 Feb 2023. 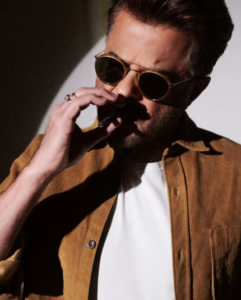 The official trailer of the Hindi remake has been released on Jan 20 and it is full of thrill. The trailer itself is very exciting with dangerous Arms dealer Kapoor and Aditya’s titular role The Night Manager.