Ahead of May’s general election in India, Prime Minister Narendra Modi is looking to boost economic output. The term “it’s the economy stupid” appears to apply to politics across the globe. Global economic growth has slowed and the US trade spat with China has added an additional headwind. The strategy likely to come forward from Modi’s administration is increasing fiscal policy. Borrowing could likely pick up and the fiscal deficit according to Reuters could blow through the current 3.3% of GDP.

The Currency Has Stabilized

In 2018, the Indian Rupee tumbled in value but has stabilized during the Q4 of 2018 and remains approximately 5% below the 2018 lows. The current level of the Indian Rupee relative to the greenback is near 70 which is about 10% higher than the 2018 average. While a weak currency will help with exports, it will create inflation for imported goods. The government is looking for its currencies to stabilize as volatility will be dreadful. 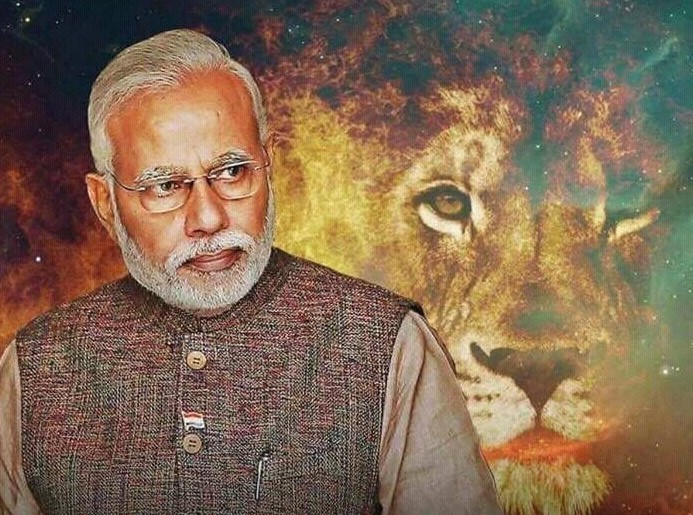 Stimulus Ahead of the Election

The Modi government has introduced several fiscal stimulus packages that are geared to assist millions of farmers that export their goods.  Low crop prices have hindered growth in the agricultural sector which has reduced spending.  Currently, soybean meal crushers are enjoying a 10% subsidy to export soybean meal which is allowing Indian exporters to gain market share.

Modi also plans on using the central bank of India as his piggy bank to enhance fiscal stimulus. The stimulus will train the treasury and to offset the decline in finances available the Reserve Bank of India which is expected to agree to transfer a dividend of 400 billion rupees to the government. Estimates are that this income will be interest free and allow the government to borrow money without using the capital markets.

The issue for Indian growth is the weak consumer spending and a soft agricultural sector. They have weighed on any attempt at an expansion. This has made it difficult for job creation. In 2018, India lost nearly 11-million jobs with most of the contraction in rural areas that concentrate on farming. This was compounded by the establishment in 2017 of a national sales tax.

India is facing a borrowing issue as well. The 10-year bond which is considered the Indian benchmark topped the 7.50% level which is the highest it’s been in 2019. As yields back up, it makes paying down debt more expensive for the government. This makes generating stimulus more expensive for the Modi government. The government also appears to be talking out of both sides of its mouth. While it wants to use fiscal stimulus to expand, it does not want to describe a surging debt issue. Finance Minister Arun Jaitley, said that India’s “fiscal discipline during the past five years has been amongst the best as compared to any preceding period”. With yields backing up and a weak currency making imports more expensive, the government will need global GDP to pull the country along ahead of the May election.