Starlink yet to apply for India License by January 2022

StarLink plans to roll out Internet services in India by April and will be available for 200,000 devices in the county by December 2022.StarLink is about to apply for its telecommunication license in India to provide broadband and other services. 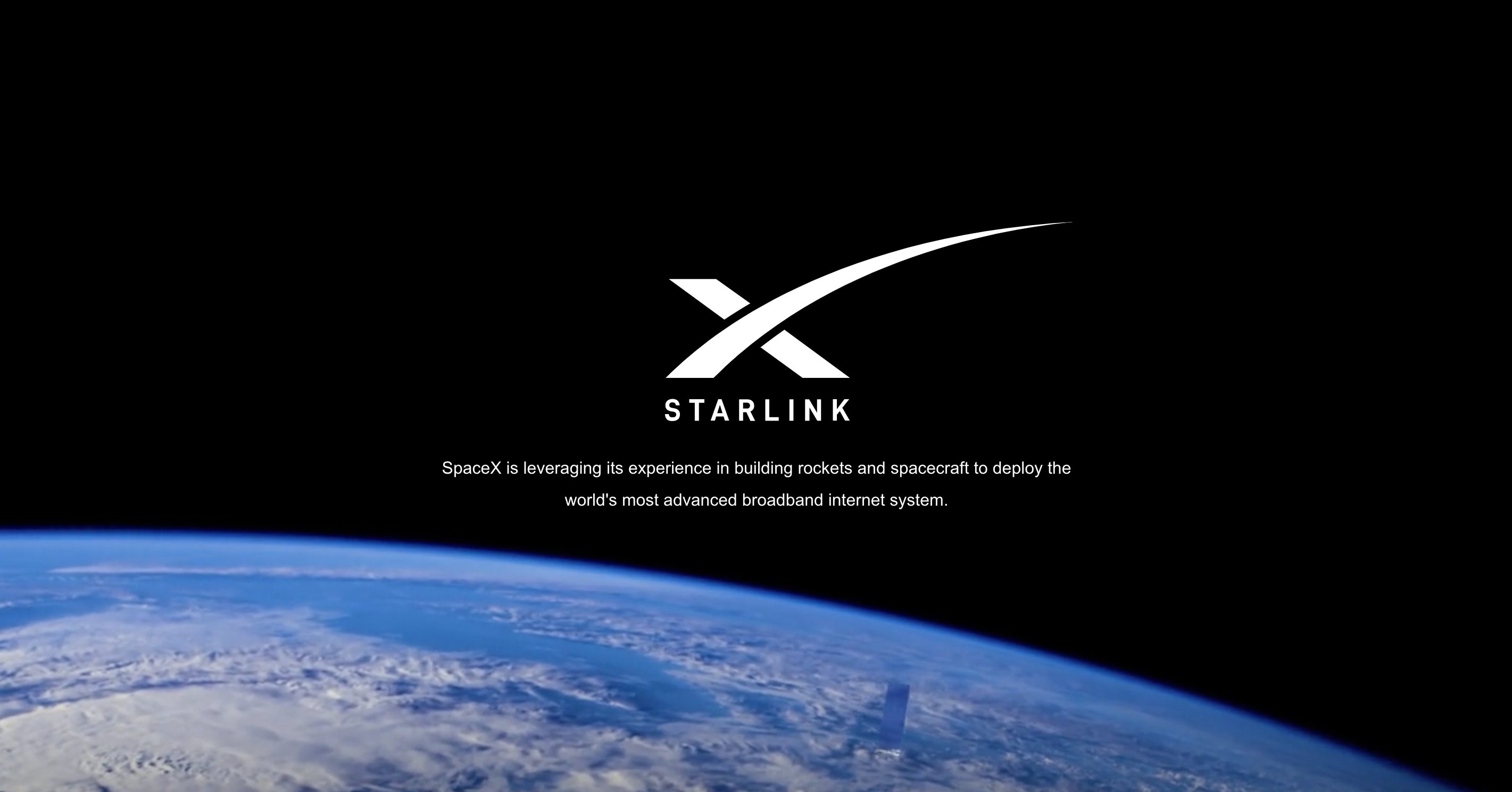 They stated in the press release that the early license will be applied at the end of January 31st, 2022. If the company can roll out its services by April, it aims to have 200,000 Starlink devices in India by December 2022, it said in a presentation posted by Bhargava. The company has previously said it expects 80 percent of these devices to be in rural areas.

Starlink is one of a growing number of companies launching small satellites as part of a low-Earth orbit network to provide low-latency broadband internet services around the world, with a particular focus on remote areas that have terrestrial internet infrastructure struggles to reach.

Even so, the Indian government, last week, advised people against subscribing to Starlink as it does not have a license to operate in the country. It also warned the company, ordering it to refrain from taking bookings and rendering services. Last month the company registered a local unit, Starlink Satellite Communications Private Ltd, paving the way for it to begin doing business in the country.