As a director at Global Private Equity, Ryan Van Wagenen has strong opinions about the business environment in and around Salt Lake City. The work ethic and highly educated work force has made the valley beneath the Wasatch Mountains a highly desired location for technology companies to set up shop. Not only is the local work force well educated and productive, the physical location near a half dozen ski resorts has renamed the area Silicon Slopes among the technology companies. The California bay area, long known as Silicon Valley has noticed an upswing in companies willing to leave and seek “higher ground” in the mountains surrounding Salt Lake City. Young professionals find the environment so near the ski resorts and mountainous topography a plus to an otherwise lower cost of living and slower-paced lifestyle when compared to the popular Northern California area. Large financial firms like Goldman Sachs, and technology giants like Adobe and Intel have begun to follow clever startups into this new living and working area with great abandon. 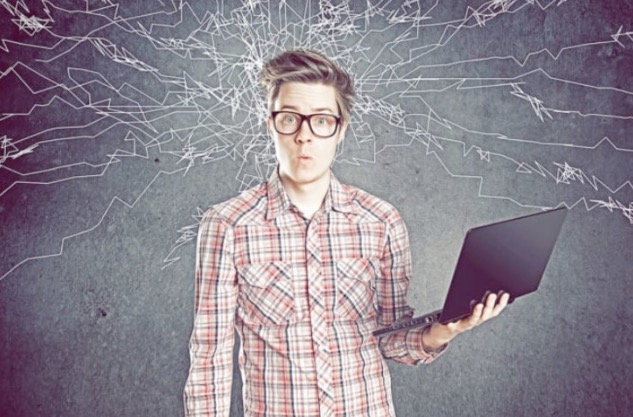 Within 45 short miles of Salt Lake City, the University of Utah, Brigham Young, UVU and Westminster provide thousands of potential new hires in the various areas of technology and finance. Ryan Van Wagenen, as Global Private Equity explained the logic behind tapping into the plentiful competitive workforce turned out annually from these colleges. Employees happily work for lower wages because the costs of living otherwise are sharply lower. When adding to this fact the winter outdoor sports are so easily accessed, you have a combination of features that are hard to ignore. As a Westminster alum himself, Ryan Van Wagenen has been working in the area since 2009 and is well aware of the benefits of the Silicon Slopes. Van Wagenen comments “having these firms relocate to the valley has been amazing to the environment and work life of all of us here in Salt Lake.”

Not only is private equity finding another new home in the Salt Lake City area, but a number of other finance and technology opportunities have sprouted up in the area. The Utah Business Journal notes that in excess of 25 private equity firms have been searching after the deal flow found in one of the most dynamic years in history. Typical deals otherwise found commonplace are being complimented by larger deals in excess of $25 million as firms pool risk and partner with others in capital generation and corporate finance deals. 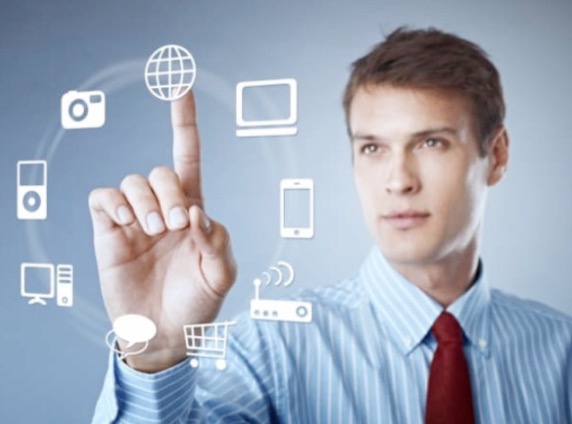 The Zions Consumer Attitude Index measures investor confidence and sentiment broadly.  The index has found new measurable all time highs as this business spike is measured. Outdoor skiing/boarding and other winter activities have seen upwards of an 80% increase in activity level. In addition to Alta and Snowbird resorts, Park City has also noted an increase in both local and visitor traffic on their slopes. This uptick in business trickles down to all other business found in the communities including restaurants, bars, and shopping generally. Locals and tourists both seem to be eagerly increasing exposure to the elements in those winter months.

Following along with the increases in overall business activity is a predictable bump in real estate prices. All homes and condo/townhouses have seen additional price pressure and purchase costs for real estate have risen by nearly 10% over the past two years. This real estate pop in prices is not considered a “bubble” per se, as the area has lagged the broader nation averages over the past decade. Many justify the increases in the local property prices as just a rebalancing of prices that had not been keeping up with the national trends generally.

Even Snapchat and other trendy favorites of the traditional home in Northern California have determined the Silicon Slopes has the “it” factor not found generally throughout the country. Best wishes to all those seeking growth and success and a new, healthier lifestyle found here in the Salt Lake City area. 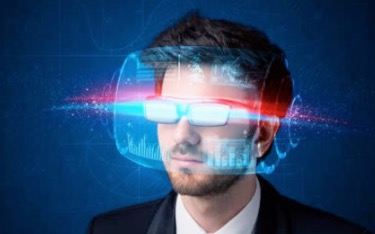