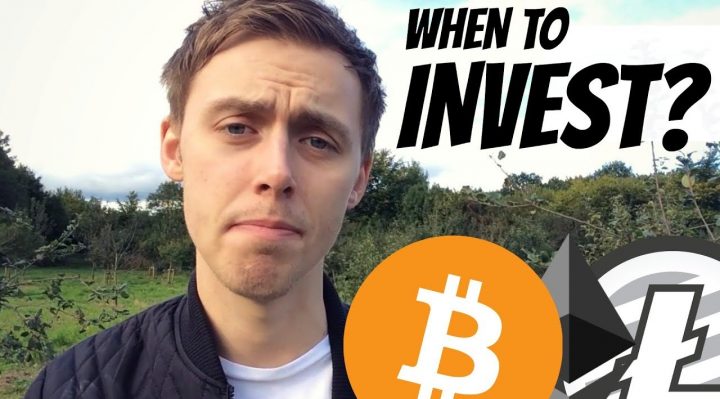 When it comes to new altcoins and deciding which initial coin offerings to invest, it’s quite difficult to know. One recent expert in the space, Ryan Van Wagenen of Global Private Equity, expanded on how he thinks about the process. It is a little bit like roulette, where you need to spread your investments out amongst a number of different options and hope for one to hit. One recent success has been with the relatively new crypto currency Ripple.

History and Future of Ripple

Ripple acts as both a digital payment network for certain financial transactions and cryptocurrency. However, it is more popular for its digital payment protocol than, XRP, its cryptocurrency. It runs on an open source & peer-to-peer (P2P) decentralized platform, which allows for a flawless and fluid transfer of money in various forms, whether bitcoin, litecoin, Yen or US dollars. In essence, Ripple is a virtual currency that helps confirm transactions in between parties without the intervention of third party.

Ripple allows financial transactions of various currencies in the most convenient and easiest ways. Whether it is fiat to fiat, crypto to crypto or even the mix of both, it helps transfer the amount of money promptly. Its distributed financial technology enables banks to send payments easily and globally on different networks. It minimizes staff cost through efficient mechanism made for making successful international payments. It allows different parties to make transactions globally for free. 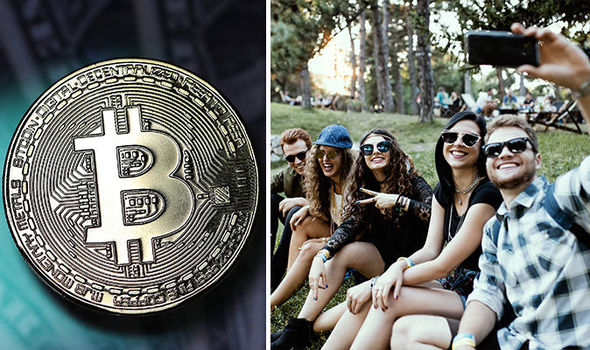 This cryptocurrency was co-founded by Chris Larsen (CEO) ad Jed McCaleb (CTO) of OpenCoin and released in 2012. Jed McCaleb currently manages most of the world’s bitcoin trades and has an extensive experience in virtual currency. He sold bitcoin exchange in 2011 and founded OpenCoin, holding a post of the company’s Chief Technical Officer. Now, the growing network of Ripple includes twelve out of fifty banks globally.

Although it was not released until 2012, this cryptocurrency has actually been around longer than Bitcoin. The company’s original version was created in 2004. It did not achieve much success until it put an expert management team in place.

The cryptocurrency of Ripple has been adopted by many financial institutions, including banks. Such companies believe that its system provides better prices than others and is even more secure than some virtual currencies, like Bitcoin. The company holds a massive store of XRP and is cash-flow positive.

Despite these appealing reasons, what makes Ripple’s XRP more attractive to banks is actually its liquidity. Banks’ liquidity needs these days are managed with 10 trillion of float sitting in such nostro and vostro accounts. They can use digital assets in order to fund liquidity and the company is positioned to capitalize on that. In Bitcoin, it takes 4 hours just to settle a transaction, whereas it only takes 3.6 seconds in XRP.

The rise of Ripple can be attributed to the increased popularity of cryptocurrencies. Investors who think that the industry may be reaching a peak are searching for others that could offer a greater return.

As of October 2017, Ripple had already licensed its unique blockchain technology to more than 100 banks. Year to day, the XRP of Ripple has seen its value jump over 7000 percent and its market capitalization increase by almost 7700 percent.

The recent achievement of Ripple makes it a more serious competitor in the crypto market. It moved past litecoin when it comes to market value and it can continue to rise in popularity and value. In addition, the market cap of Ripple stands at forty-one billion dollars, which is a record high.

The success of Ripple is a success for every cryptocurrency, as well as the future of the market. At first, even massive contenders like Bitcoin were dismissed. Now, many who were skeptically in the beginning of bitcoin such as Kenneth Rogoff are tending to eat their words and seeing great value in the crypto market. They are also starting to recognize the real potential that cryptocurrency has not just to make money for traders and investors, but also to revolutionize financial transactions. Hence, it is safe to say that there is a bright future that awaits Ripple and the crypto market. 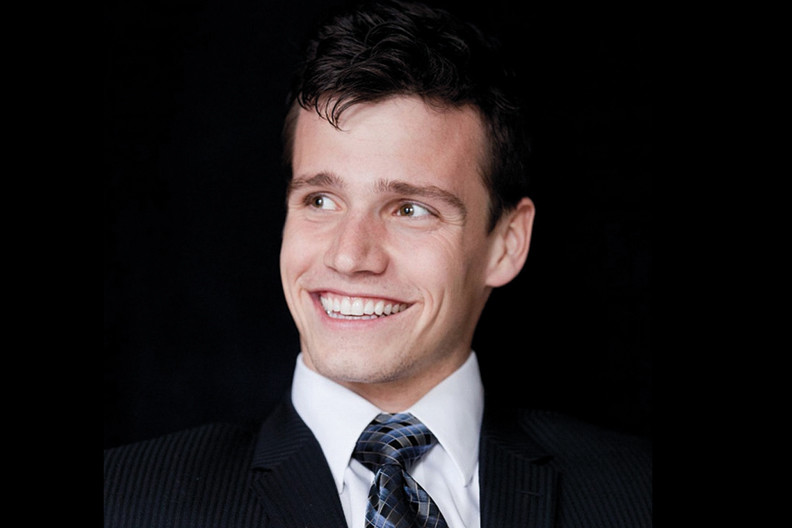 Ryan Van Wagenen has been with Global Private Equity since 2009 and covering technology for nearly the same amount of time.  In recent years as the firm placed big bets on products tied to the blockchain, Ryan Van Wagenen began focusing his efforts on bitcoin and other cryptocurrency.

Bhuvana - August 2, 2022 0
If you are looking for a chance to win some exciting prizes, then the Raja Rani lottery is just what you need. This is...