Times Studio, the visual content producing arm of the Times magazine, is creating a new television show for kids featuring “Robotos,” a popular NFT collection. Created by artist Pablo Stanley, Robotos is a series of non-fungible tokens (NFTs) consisting of 10,000 droids with over 170 characters. NFTs are digital collectibles that can be bought using fiat and cryptocurrencies. Stanley said he has always dreamt of bringing characters to life and creating a universe around them. This is one of the first projects where the native IP of NFTs is being used to create a TV show. 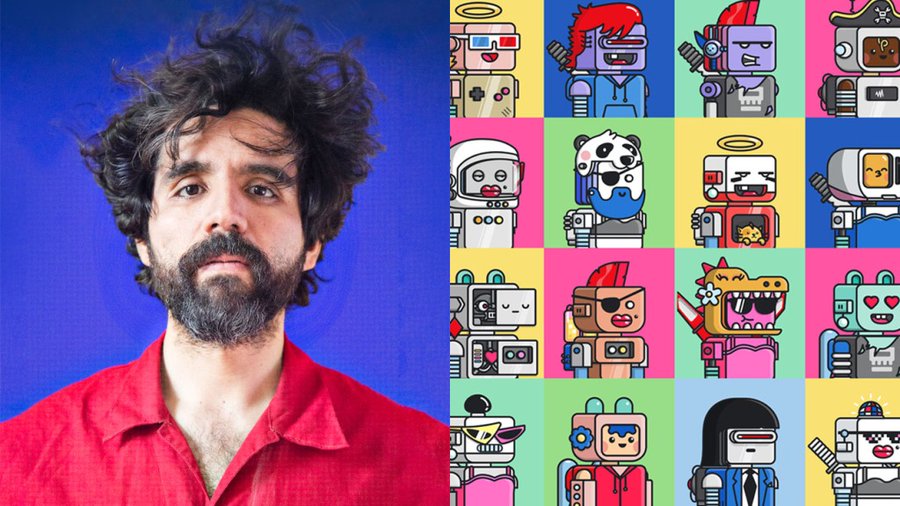 “Robotos is a collection of droid characters designed by Pablo Stanley and minted as NFTs. They are constructed from various metal outfits, tin faces, digital accessories, top pieces, faces, backpacks, arms, and colors,” says the official website of Robotos, describing the project.

The TV content creators of the Times Studio believe that the opportunity to work alongside NFT creators is untapped, The Hollywood Reporter said. They hence decided to explore the possibility of transforming NFTs into television characters and chose Stanley’s droid creations.

“There is so much incredible IP being developed within the NFT space. As the ecosystem continues to develop and achieve mainstream adoption, we are proud of the role Time can play by providing these creators with our platform and access to alternative mediums, including film and broadcast,” Time president Keith Grossman was quoted as saying.

Animated GIFs, PNG, and resolution-free SVG files will be given as NFTs to buyers. As per the information listed on Robotos’ official page, the price of each NFT is around 0.7 Ether or $ 3,054 (roughly Rs. 2.2 lakh).

What is Crypto? How Cryptocurrency is created?