There will be a great deal of Telugu, English, Hindi, Hebrew, Bengali, Malayalam, Spanish, and Tamil movies and TV shows coming out on OTT platforms in the third week of January.

We are midway through January 2023, and exciting new titles continue to be appearing on top video-on-demand platforms. Mission Majnu, an upcoming film starring Sidharth Malhotra and Rashmika Mandanna, will premier on Netflix on Friday. Chhatriwali, starring Rakul Preet Singh, is available on ZEE5. Meanwhile, the hit Israeli show Fauda’s fourth season has finally gotten its streaming date on Netflix. The wait is finally over, as That ’90s Show will be released on Netflix on Friday.

Titles releasing this week of Jan 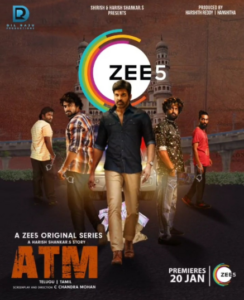 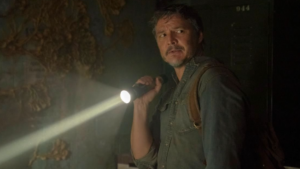 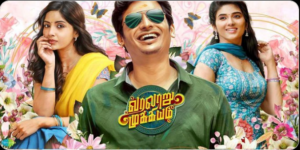 Here is the list for this week’s Movies and Web series releasing on OTT platform. So Stop Scrolling and Start Enjoying your favourite shows.