Google has announced a pilot program to allow Indian developers to launch apps on the Google Play India store. These apps will be launched outside of traditional categories like education, lifestyle, and entertainment. Instead, developers will launch their apps in categories such as Daily Fantasy Sports (DFS) and Rummy.

The pilot program only applies to Indian developers. They are the only ones who can apply to launch their apps in this way on Google Play India. 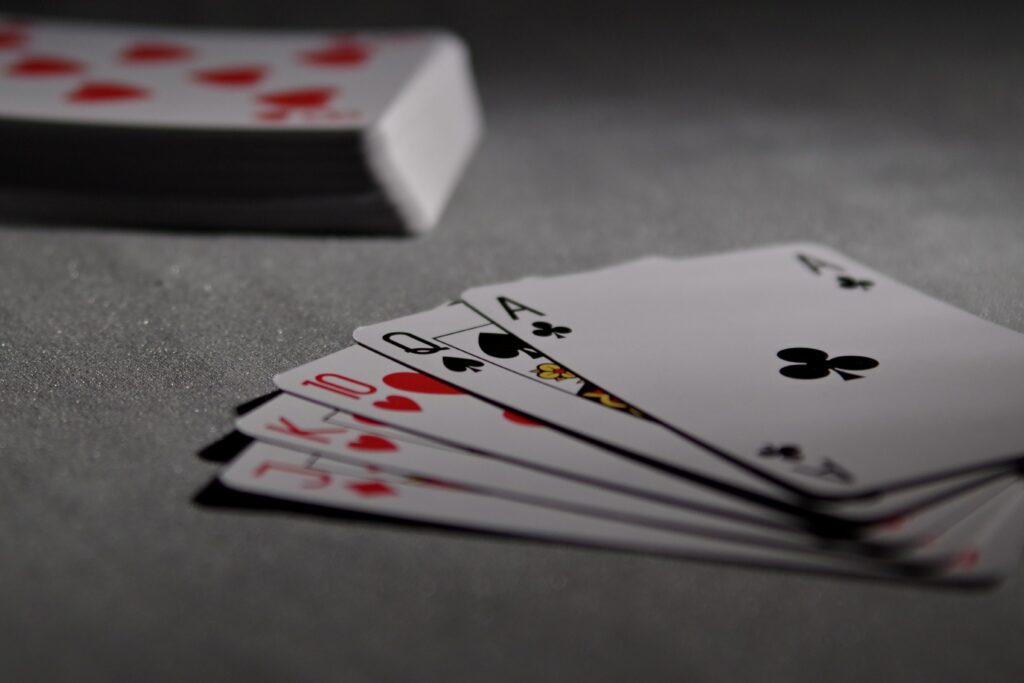 The new departure is the first time that Google Play and the Indian mobile development community have worked together in this way. It’s the cause of much excitement for developers and for the Indian population, which now uses more smartphones than ever before and is enthusiastic about games such as PUBG Mobile and mobile gaming as a whole.

Google has spoken about its enthusiasm concerning its departure into allowing these skill-based games on its platform. It has also stated its intention to collaborate with developers to ensure the pilot program runs smoothly and that developers find the process easy to navigate. This collaboration will make it more likely the process of allowing these apps will continue after the completion of the pilot.

Departure by Google enhances the online safety of players

This move by Google will help to enhance the security of Indian players as they will know the apps they are using are reputable. The reliability of the apps will mean that players are protected from falling victim to scammers who aim to steal financial and personal data.

Having this protection is a major positive for people who enjoy the fun of playing games but are wary of the dangers of gaming online. Of course, this is not the only way fans of games of skill or casino games can play safely online. They can also look for information about reliable websites and apps to use from fragbetting.com and other reputable sources. Doing this research helps them to identify secure spaces that are fully licensed.

However, this move by Google is a further step toward providing a safe environment for people who enjoy gaming. It could also be that this is the first step to allowing further real-money gaming content on the Google Play India store. Although it’s far from certain, this will be the case, especially with the uncertain legal landscape in the country.

Right now, the announcement by Google is a recognition of the need to provide skill-based gaming content for the Indian audience. This is a significant step in the right direction for developers who are keen to provide exciting content for the Indian population. If the pilot program goes to plan, it’s likely that these developers will be able to continue doing this for the foreseeable future. If this happens, what we are seeing is the first step in a change of direction for skill gaming in India. Whether any other paid gaming activities will follow suit remains to be seen, but this is certainly a positive development for the skill gaming sector of the industry.