It helps in traveling from one place to another and wandering around the far-off lands. Railways have always been the most prized possession of India. When the Britishers entered the country, they had the prospect of building up the railway to ease out the trade around the country. They were able to connect major cities for the transportation of goods.

Years passed and the railway emerged into a big sector for earning good amount of money. Indian railways are considered one of the biggest networks to generate employment opportunity for people. In order to maintain the motion in the department and the proper flow of services, the organization system is divided into zones. These zones are then further divided into divisions. 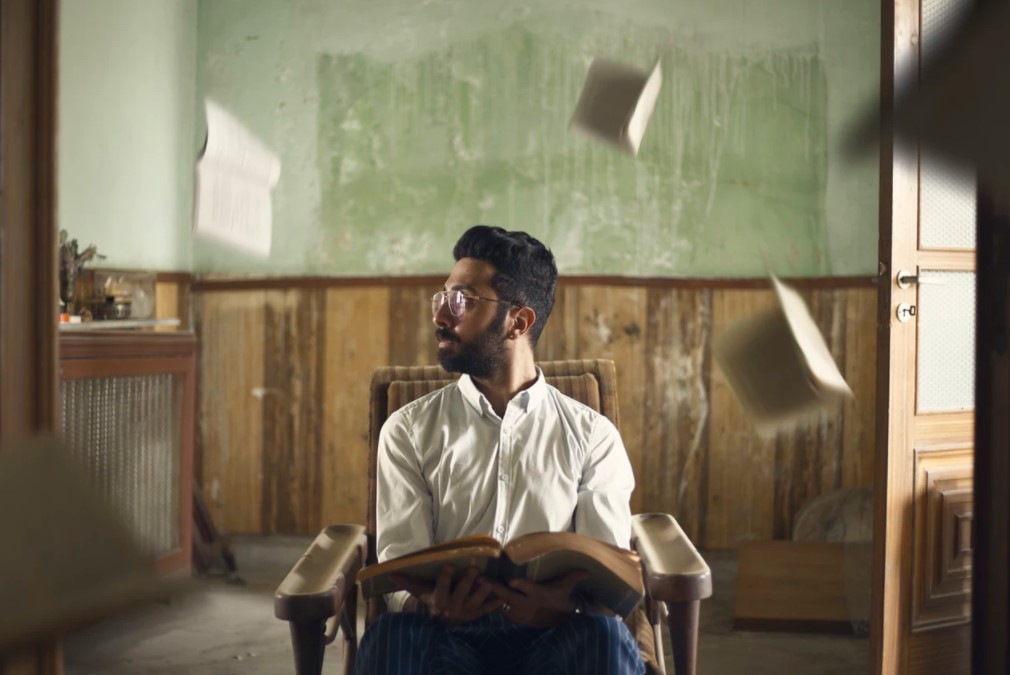 The recruitment for the group C and group D is done by the Railway recruitment board present all over the country. The training of people recruited in the railways is executed by the 6 training centers present in the country. All the employees are known as the cadres.

All the cadres belonging to the group A of the railway recruitment exams are selected by way of Union Public Service Commission exams. Following entrance exams need to be crossed over by them:

Considering the promotion level of the employees in group B, following exams take place:

The group C and group D class of employees are recruited either by way of promotion or because of direct recruitment. Further, they are also recruited by way of transfers which takes place directly. These are decided by the 19 railway recruitment boards present in the country.

In a nutshell, railways are considered as one of the most lucrative jobs in the country. Being a part of the railway you will be able to serve your country and help the country out in times of need.