Just How Big Will eSports Be?

If you read the title of this article and think this is a legitimate question, you are absolutely right. Ever since the first World Cyber Games (WCG) and the first Electronic Sports World Cup (ESWC) in 2000, eSports has been on a steady rise in the world of competitive gaming. Its annual revenues have been on the rise like in no other sport to date.

This is mainly due to the fact that this is a young and developing sport that requires no extreme physical preparations. Players don’t suffer from serious injuries like in American football or basketball. Players have a longer range of productivity than players in football, who, if they suffer an injury, need to rest and rehabilitate. That can take months, sometimes even years, and when they return, they are never really the same as before. So take eSports as an example of a sport where players can train and play for years without having to think about quitting the sport. 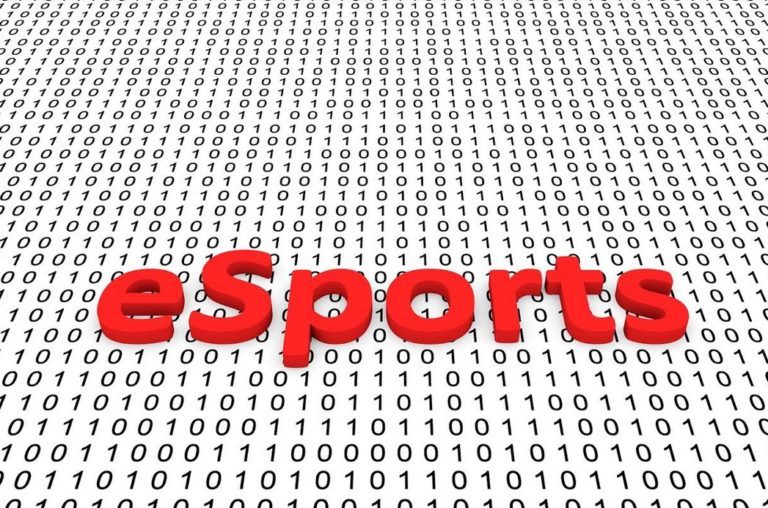 Now just think about how much the sport can grow over the next couple of years and decades. On a global scale, the discipline has generated over $890 billion in revenues in 2016 alone. This is a steep increase from the $400 million from 2015. And 2017 looks like it will top that number as well. In 2016, the North American eSports market alone was worth over $330 million.

Two Sides to Every Coin

There is still a great number of skeptics that don’t see the discipline developing into a full-fledged sport. They don’t believe could easily take over the world and bring more fans into arenas and stadiums than, for example, soccer or American football. But is that notion so strange and out of this world?

Some remain surprised by the idea that there are people who will pay good money to watch other people play video games and will flock into arenas and watch entire tournaments on screens and support their favorite team. It’s just like a regular sports franchise, the only difference being the events unfold on giant screens and in video games.

The biggest mistake the skeptics made was underestimating the global market eSports could, can, and will affect. There are hundreds of millions to be made each year. On the other hand, eSports proponents seem to overestimate the current size of the market. They believe that annual revenues are already in the billions of dollars and can effortlessly compete with major league sports.

Where Does eSports Go From Here?

The appeal of eSports is that the sport can fill up arenas with 40,000 people and have tens of millions of people watching live from the comfort of their homes. And this is only for a single event. This convinced the investors and advocates that eSports is already bigger than basketball or American football.

But, one must take into account that the NBA and NFL has major events every week and that the money keeps coming in regularly. This is because the NBA and NFL, as well as soccer and baseball, have been around for a long time. People are used to seeing these sports live and on TV. So, when eSports finally becomes a “traditional” sport as these have, it will unquestionably become mainstream, but it will certainly take a little more time than initially expected.