Why has the Juul been banned or e-cigarettes and vaporizers for that matter on campuses across the US? The negative reputation that the Juul and other vape products have earned for themselves is one of the reasons why regulatory bodies have such a tough stand on them. This negative reputation is largely due to how the Juul or other electronic cigarettes and vaporizers were marketed when it first came out. Right now there are thousands of ecigarette brands that are affected by this including but not limited to Vuse, logic, blucigs, greensmoke, and eonsmoke.

This negative perception has caused these vape and e-cig products to be banned from a total of 1,331 U.S. colleges and university campuses early this year. In most of these campuses, the ban is mainly for the prohibition of tobacco cigarette smoking of which the electronic cigarettes are perceived to be a part of. 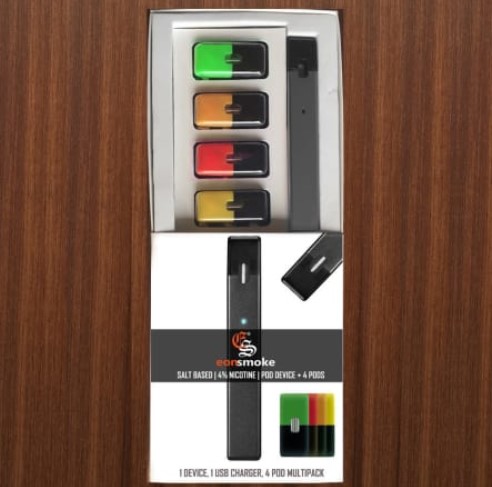 Is there a good reason why the Juul or other e-cigs and vapes be permitted on campuses?

The amount of debate on this issue is almost as extensive as some political debates during election time. The issue has been very polarizing between those who find e-cigs like the Juul harmless and those that view them to be the same or worse than traditional tobacco cigarettes.

However, a bias perception by government agencies and regulating bodies that generalize e-cig and vape products to be part of the tobacco industry owing to the common ingredient which is nicotine, is largely influencing the theme of the rules with regards to the said products.

Are e-cigarettes equal to conventional cigarettes?

This biased generalization by the campuses to view e-cigs as equally harmful to traditional cigarettes is definitely in the wrong. It is not only a gross case of misinformation it is also a glaring failure to provide a potentially life-saving option for tobacco smokers who might want to have a healthier option if they were given better and more accurate information.

The bottom line is that e-cigarettes are far from being equal to conventional cigarettes when it comes to health effects. 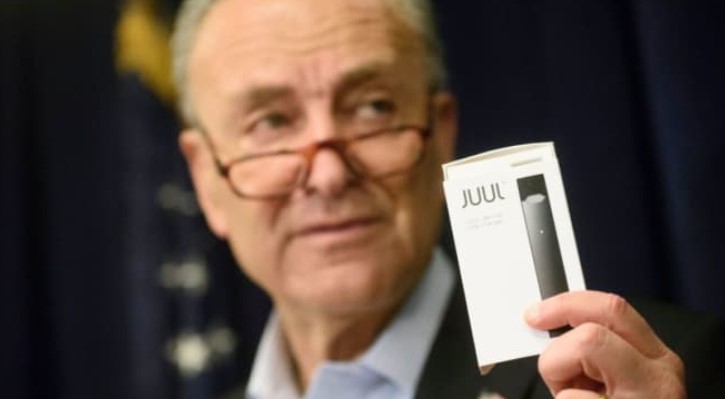 How should vaporizers be viewed?

Instead of demonizing e-cigarettes and vaporizers the authorities should at least give out better and more accurate information to all especially students. This should not have been a case for debate since educational institutions should have always been pro-truth and discourage false and erroneous ‘knowledge’.

However, despite being relatively safer for the body, e-cigs like the Juul should continue to be banned from classrooms since the vapor created from such devices could still prove to be a distraction for everyone on the room.