Rajasthan Royals, the winner of the inaugural IPL season have brought in Andrew McDonald as their head coach for the upcoming 2020 IPL season. In this role, the former australian cricketer will replace Paddy Upton.

McDonald might be a lesser known figure as a player in Australian circle playing just 4 tests, however, he has been a notable coach. Under his guidance, Victoria won the 2016-17 season of Sheffield Shield. You can find more info at 10cric.com/cricket/.

Speaking on his appointment, McDonald said, “I’m delighted to join the Royals family. It’s a great honour to take on this responsibility. The Rajasthan Royals is a new, exciting challenge for me, and I can’t wait to get started working with our world-class players and coaches in one of the biggest sporting leagues in the world.”

Though he will be coaching an IPL franchise for the first time, McDonald has played for two IPL teams in the past. He played for Delhi Daredevils (now Delhi Capitals) in 2009 and 2011 and RCB in 2012 and 2013. He had also been appointed as the bowling coach for Virat Kohli led Royal Challengers Bangalore. 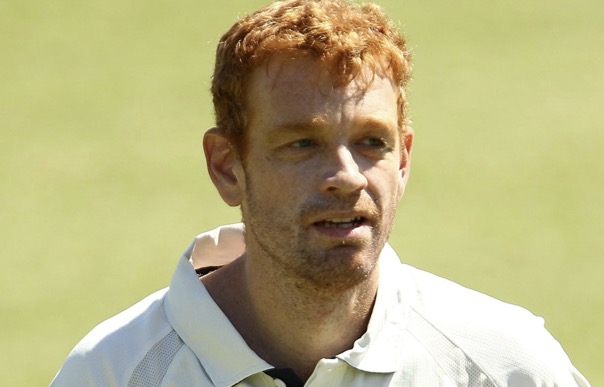 Apart from helping Victoria win the 2016-17 season of Sheffield Shield, McDonald has also helped Melbourne Renegades win the Big Bash title this year. Melbourne had finished seventh in last years BBL. The turnaround of Melbourne Renegades under his coaching seems to have made him a great candidate to be considered for the role at Rajasthan Royals, who has seen the likes of Shane Warne and Rahul Dravid as coaches in the past.

Speaking on the appointment, Ranjit Barthakur, the executive chairman of the Rajasthan Royals said, “We are delighted to appoint Andrew as our Head Coach. He shares our belief of discovering potential and championing dreams and is aligned with our vision to continue to drive innovation in the IPL. Andrew will be preparing for the season by sharing experiences and best practices with exceptional coaches in other sports and will be visiting India in the near future to meet the Royals team, both on and off the field,”

Another statement on this came from Zubin Bharucha, who was part of the panel to pick the Rajasthan Royals coach. Bharucha said, “Andrew’s innovative, forward-thinking nature, along with his experience in the IPL and success in other leagues is why we have selected him as Head Coach to help us drive long term success. He is data-focused and an impressive man manager who remains well versed with the rigours of modern-day cricket.”

The next season of IPL is set to begin from 1st April and the IPL auction is set to take place in Kolkata on December 18th.