IPL was initially started to groom the Indian domestic talent with international exposure and to make them ready to play fearless and competitive limited overs cricket. Over the years, IPL has established itself as one of the most followed T20 leagues in the world with participation of almost all the big names of international cricket.

Though IPL has become a known name for cricket fans across the world, it is still a platform for the budding Indian players who are looking for a platform to prove themselves. Tournaments like Syed Mustaq Ali Trophy and Vijay Hazare Trophy are vital for their grooming, however, to be known on the world stage, the players still look at IPL franchisees for a chance. Players like Ravindra Jadeja, Pandya brothers, R Ashwin, Yuzi Chahal, all got to the national side due to their impressive performance in IPL. 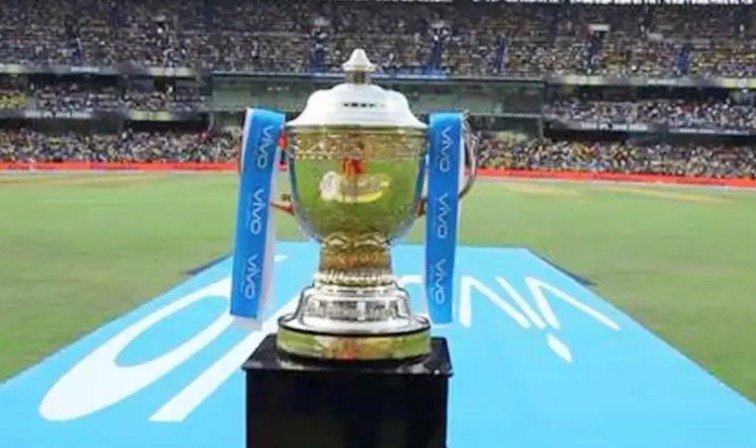 Vijay Hazare Trophy, India’s flagship 50 over domestic tournament is just over and we have seen a lot of youngsters playing their hand and making the chance count. With IPL auction just around the corner, let’s have a look at some of the top performers from Vijay Hazare Trophy who could be picked by the IPL franchisees in Kolkata on December 19th.