IOTA Price in All Time High, New Buzz in the Crypto World

IOTA Price News: IOTA is a cryptocurrency created for IoT (Internet of Things) projects connecting Machine-to-Machine micro and fee less payments. The coin was silent for many months and last week it mooned $5 per coin after some rumors regarding a partnership with Microsoft. After confirming that was unofficial news, the price of the coin went down.

Again this Tuesday, IOTA price is skyrocketing from $3 to $5 in a few hours. The main reason behind this hike is Bosch investments on IOTA coins. Bosch earlier released an official press release stating the owners are invested in the IOTA and its technology. And Bosch is one of the official partners of IOTA project. 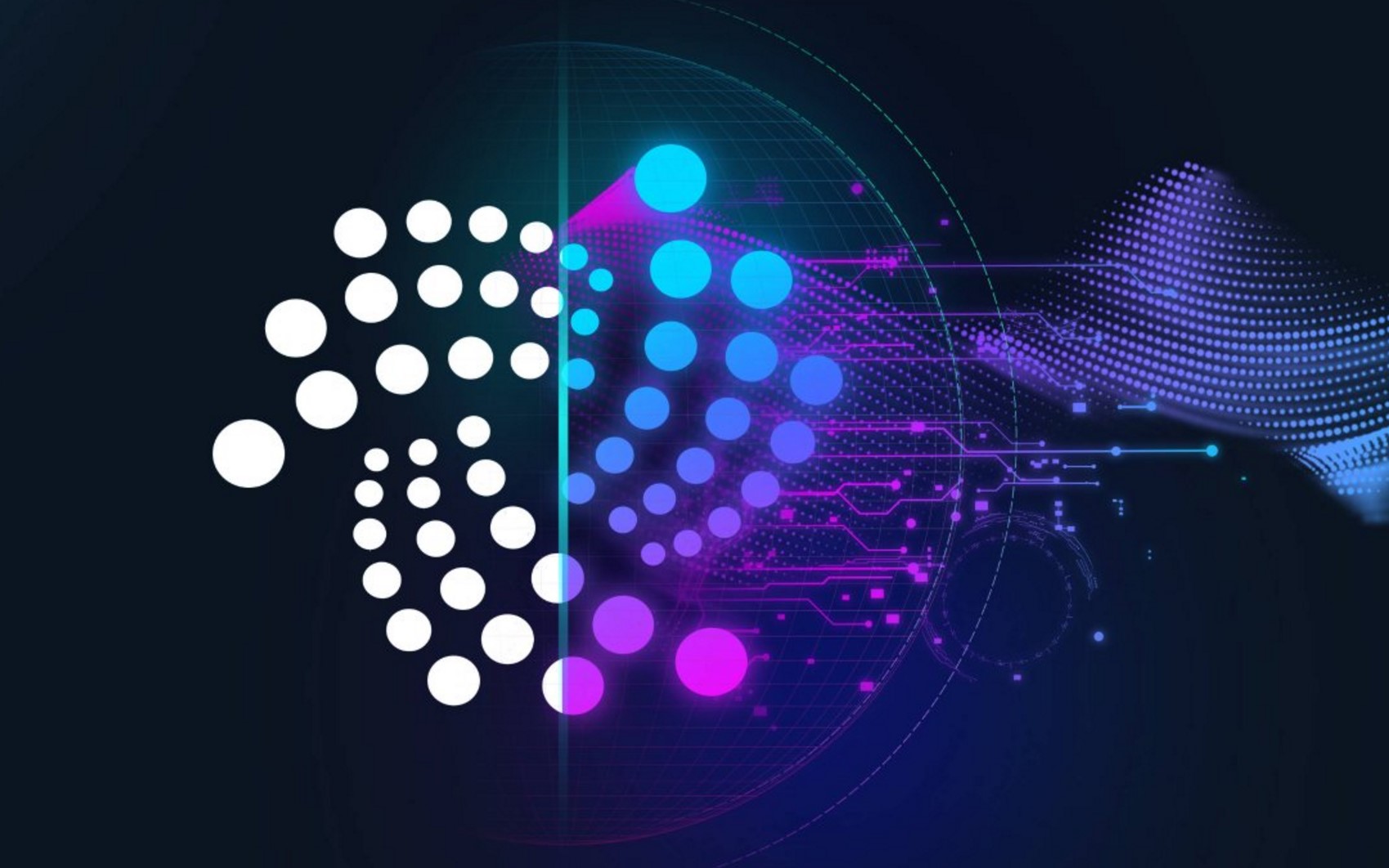 Since the project is going well according to the developer team, there won’t be any lesser price we can expect. For new investors, IOTA is one of the best choices to get started with their cryptocurrencies journey.

After this official press release, more investors are seeking to invest earlier in IOTA which uses Tangle, a completely new technology and competitor to the Blockchain technology. According to many sources, IOTA will be the bitcoin of Tangle technology.