Final day of FA Cup is there. Players reach the national stadium well groomed in suites, before changing in an unfamiliar dressing room that is huge.

They stand to attention for an opera singer belting out God Save the Queen and shake hands with Prince WIlliam as he moves down the red carpet. 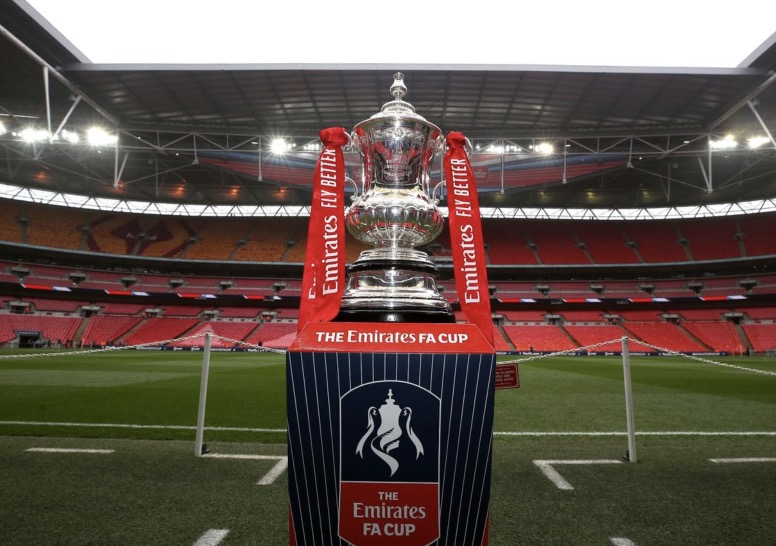 Crowd of about 90,000 people promotes a vibe unlike any domestic fixture – a nervous buzz of anxiety and excitement.

Some clubs may not even have thought of winning a major trophy or a chance to win it, for them the final is like a day that may never happen again. For other clubs, it might be just a big day in the history of their club’s incremental growth.

Winning means more to the former and it has to.

The latter clubs are used to the pressure, and it is easier for them. But for the former, such experience is new – an altogether a different one.

Sports psychologist Dan Abraham while talking to Betway explains how the beginning of a career-defining game can overwhelm the players, especially the new ones.

“The implications of the different atmosphere can bring performance anxiety, and it can be crippling” says Abrahamas. He works for AFC Bournemouth and Swedish top-flight side Osterunds on consultancy basis.

We can observe this in most of the one-off games. Players fail to deal with the occasion and deteriorates their performance level well below the standards of their capacity. Misplacing passes, overhit crosses, and missing chances become a common sight.

As Abraham puts it, performance anxiety indicates experiencing psychological anxiety and physiological stress response. Players get a tunnel vision, shortening their sight and loosing access to 360 degree view of the field. This makes them lethargic and slow, making decisions even slower.

However, there is a way to fix this. Wigan Athletics’ FA Cup heroes of 2013 have the answer.

The most important part is sticking to the normal routine. The players should anticipate the game in the same way they perceive every game.

Self talks, breathing techniques and redirection of focus helps.

A small self talk can help the best. The player has to give himself reassurances, they got to say to themselves that while this is a big game, all they need to do is to stick to what they normally do. No one can force a great performance, just focus.

This philosophy is called “Controlling the controllables”.

Approaching the game with a rational mindset is important, the focus should not be on winning or losing but more on what they can control – and this is hard considering what is at stake.

Players should focus on themselves, their skills, having a consistent personality on the pitch, playing the game with positive intention and at the right intensity.

There is a biological explanation for this, when someone engages in these behaviours there is an increase in blood flow to the frontal lobe of the brain and more oxygenated blood flowing through the whole body. Players will also release hormones such as testosterone and adrenaline which consequently release feel-good chemicals.

While these techniques might not make one team technically superior to other but it will give the new ones a chance to seize the day.