A recently published analysis by New Delhi technology lawyer Dhruv Garg and Jaipur and New Delhi corporate and taxation lawyer Hemant Kothari discusses the constitutional and other aspects of the proposed GST hike on online gaming involving levy on prize pools and pleads to the wisdom of GST policy makers to reconsider their recommendations.

As per media reports, a Group of Ministers (GoM) has recommended to the GST Council a uniform levy on all forms of gaming, including online skill gaming, lotteries, casinos, and betting in India, at 28 percent on the entire contest entry amounts or ticket face value. The GoM was set up in May 2021 with the task to examine GST applicability and valuation rules on such services. 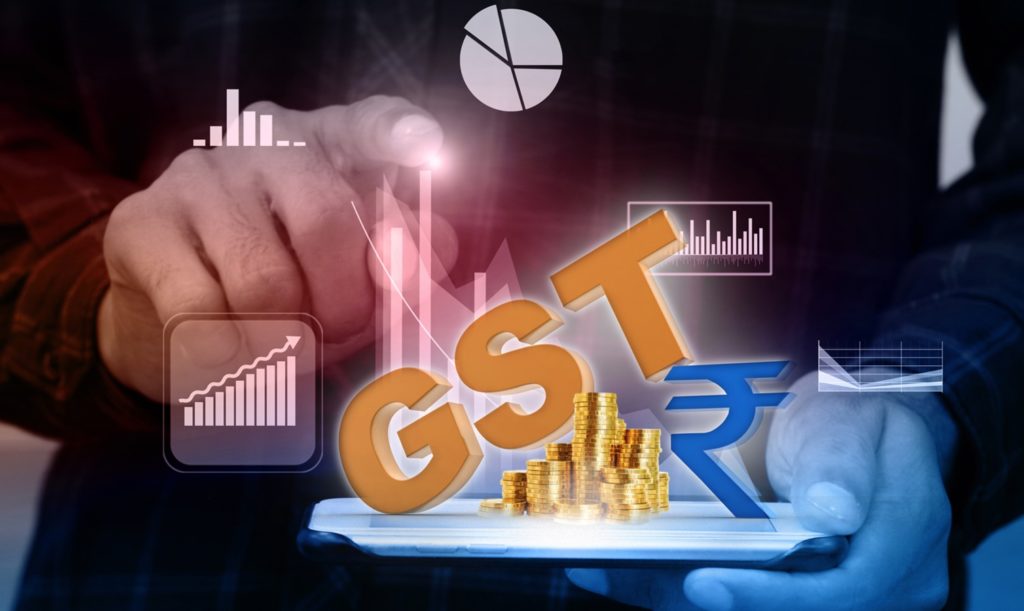 As of the moment, online gaming platforms pay 18 percent GST over their gross gaming revenue (GGR). When players pay a contest entry amount (CEA) to enter a game, a small part of the sum is kept by the gaming platform as a commission for its services – this part constitutes the Gross Gaming Revenue of the platform (GGR).

The bigger portion of the paid CEA goes towards the formation of the prize pool which is to be later distributed among the winners of the game. The prize pool does not belong to the gaming platform, and is often collected in separate escrow accounts or accounts held by third parties.

From GST legislation perspective, the GGR forms the value of supply of the services provided by the online gaming platform. Levying only GGR “is in line with the general taxation principle that the GST is charged only on the value of supply of goods/services,” lawyers Dhruv Garg and Hemant Kothari write. “Even globally, the practice is to charge 15-20 percent tax on the GGR,” they point out.

The prize pool, on the other hand, “is neither a good nor a service”, and has been recognized as an ‘actionable claim’, because it is payable to the winners and is not owned by the gaming business. The only types of actionable claims taxed under the GST Act are those in gambling, betting and lottery.

This is based on a Supreme Court judgment on the Skill Lotto Solutions case where the court held that lottery is a ‘res extra commercium’ activity, or an activity outside commerce, and therefore charging GST on actionable claims in the case of lottery is in line with constitutional provisions.

A number of subsequent judgements by the Supreme Court and various High Courts have held that games of skill are a legitimate business activity protected by Article 19(1)(g) of the Constitution which guarantees citizens the fundamental right of freedom to practise any trade or occupation. Thus, online skill gaming cannot be clubbed together with gambling, betting and lottery.

Despite the consistent court practice, however, the GoM seems to make no distinction between a live betting platform and an online fantasy sports site. These are representatives of two quite massive, yet completely different industries.

According to data from a recent ENV report on sports betting trends in India, this market consists of 14 crore regular bettors whose number grows to 37 crore around big sporting events. The combined turnover across offline and online sportsbook channels is estimated between $130 and $150 billion (roughly between ₹10 and ₹11.5 lakh crore).

A KPMG report estimates the number of online gamers across casual, real money, fantasy and esports categories at 43.3 crore as of FY21 and expects it to grow to 65.7 crore by FY25. The amount of revenues in this market is reported at ₹13,600 crore and projected to increase to ₹29,000 crore by the 2025 Fiscal.

As we can see, online gaming has a much larger user base than sports betting, but the latter generates roughly 80 times more turnover than the former. At the same time, online gaming has attracted investments of $1.6 billion in the first three quarters of 2021 only in a total of 42 acquisition or capital raising deals.

The misunderstanding of the GoM concerning the legal and practical distinctions between online gaming and online gambling and betting can have serious consequences if the proposal for a 28 percent levy on contest entry amounts is implemented. Such a move will carry a more than 1,000 percent tax hike to the online gaming industry and will devastate it, putting at risk substantial investments and over 50,000 direct and many more indirect jobs.

“Unconstitutionality, massive adverse economic impact, loss of jobs and investor confidence are enough reasons to rethink the recommendation of the GST on the CEA. Such a tax policy can never claim to be rational, or in the best of interest of the nation. It can now only be hoped that the GoM in its wisdom will recognise the anomaly, consider the well-settled law, and support the sector,” lawyers Dhruv Garg and Hemant Kothari conclude.