Google has started hiring for its new “Augmented Reality OS” project and its team focused on building software for its yet-to-be-built “Innovative AR Device”.The team is led by Mark Lucovsky, who announced he’d joined the company this week. Mark has been previously worked at Meta an in-house alternative to Android to power the company’s hardware, and also co-authored the Windows NT operating system. 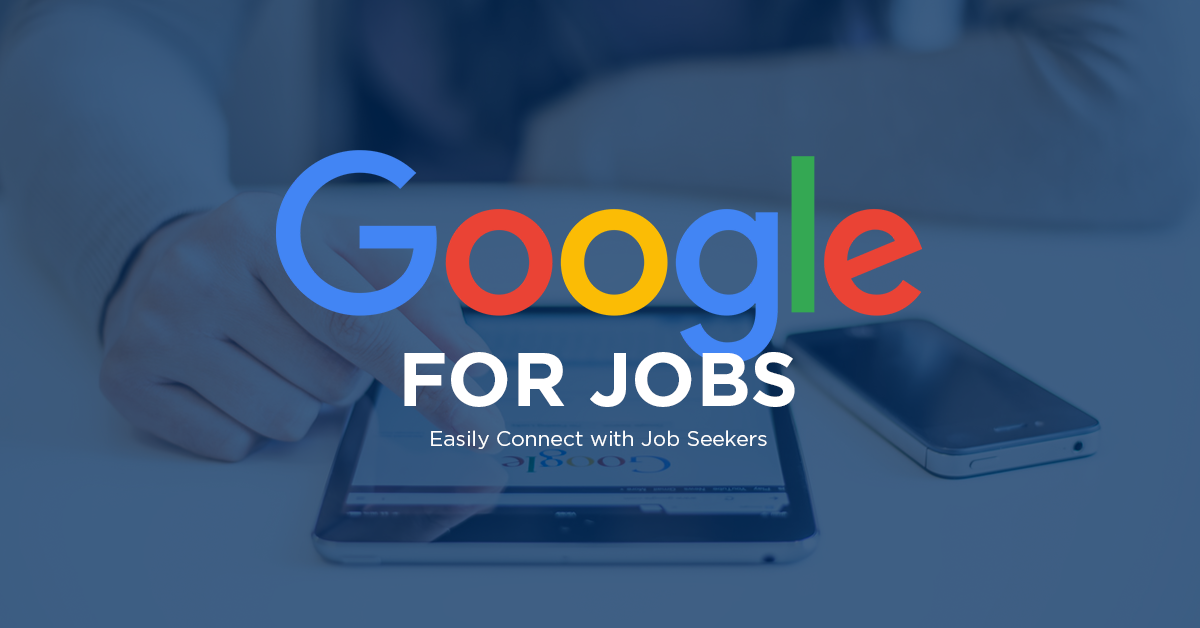 The OS team is building the Software Components which will have the control and management over the hardware on its Augmented Reality (AR) Products which was according to the job listings and which follows the work on  ARCore for Android and Tango.

The project is mainly focused on making immersive computing accessible to many people through mobile devices and also on account of creating compelling AR experiences on highly-customized hardware platforms. There are other listings for developers focused on camera and input hardware, and some that mention “real-time operating system (RTOS) development.

While most of the positions are based in the US, 9to5Google notes that some are based in Waterloo, Canada. It’s here that North, the augmented reality company behind the Focals smart glasses that Google acquired last year, is based.

Between that acquisition and these open job positions, it looks like Google is increasingly serious about developing and releasing more AR hardware. The renewed interest can’t come soon enough, with Apple rumored to be releasing a mixed-reality headset of its own as early as next year.