Better.com CEO Vishal Garg, who got a big round of criticism for the mass layoff of 900 employees over a zoom call, has allegedly reportedly written apology mail to the current staffers. In the mail, the CEO has apologized for the way he mishandled the layoffs, adding that he blundered in the execution of communicating the decision. 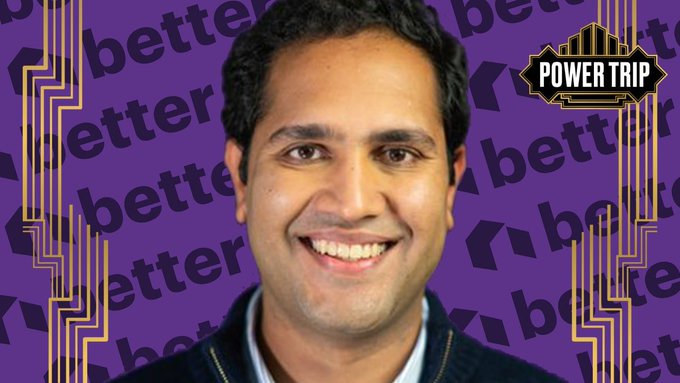 One of the Better.com employees revealed the mail in social media which states that “I failed to show the appropriate amount of respect and appreciation for the individuals who were affected, and for their contributions to Better. I own the decision to do the Layoffs, but in Communicating it. I blundered the execution. In doing so, I embarrassed you,” Garg wrote.

Garg has been in the eye of the storm since he fired 9% of the company’s total workforce on a Zoom call. The CEO of a mortgage unicorn worth an estimated $6.9 billion blamed the terminated staffers for the sacking, saying that the laying off was due to their ‘underperformance’.

“If you’re on this call, you are part of the unlucky group that is being laid off,” he said on the call. He called the terminated employees “a bunch of slackers who only worked two hours a day and were stealing from the company”.

He also mentioned that employees could expect an email from the Human Resources department, detailing benefits and severance. This is the second time in my career I’m doing this and I do not want to do this. The last time I did it, I cried,” Garg said on the call. Among those fired were the diversity, equity, and inclusion recruiting team.

Bhuvana - August 2, 2022 0
If you are looking for a chance to win some exciting prizes, then the Raja Rani lottery is just what you need. This is...