Battlefield 2042 expected to be released by November 19 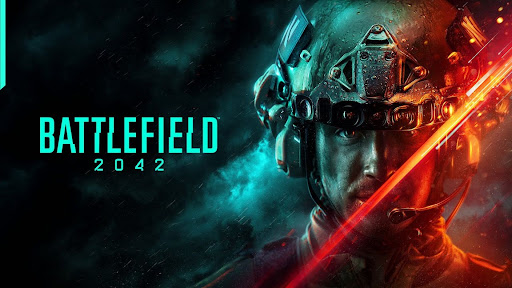 Battlefield 2042 Opens beta version by November 19 for Playstation, Xbox, and Pc.
Apart from the exclusive release on nov 19’2021, the developers have planned to release a beta version on October 8and 9. For players who have pre-ordered the game can able to access it by October 6 and 7. Battlefield 2042 needs minimum requirements for the game to be played on the pc. This will be the latest multiplayer first-person shooter in the long-running series.

The Original announcement has been made on EA’s blog. The proposed article says the Battlefield 2042 will be available in open beta from 12:30 pm IST on October 8 till October 9. Players can preload the game from October 5. they also mentioned the players will only get access to the Conquest mode and the Orbital map during the open beta.

Other multiplayer modes in Battlefield 2042 include All-Out Warfare and Hazard Zones mode. There are six other maps — Hourglass, Kaleidoscope, Manifest, Discarded, Breakaway, and Renewal.

EA DICE has also mentioned the minimum and recommended specification requirements for PC. The game requires players to run Windows 10 with DirectX 12. Players would also need a minimum of 100GB of free space in their hard drive. The minimum requirements include an AMD Ryzen 5 3600 or an Intel Core i5 6600K processor. Players would need at least 8GB of RAM and a 4GB graphic card — either Nvidia GeForce GTX 1050 Ti or AMD Radeon RX 560.