Barcelona may include Martin Braithwaite in their squad soon

Barcelona are looking to use their huge squad to their advantage by using two players in a swap deal with Valencia for Jose Gaya. If the left-back makes the move, that would be the fifth arrival at the Nou Camp this summer already in the transfer window.

Barcelona are prepared to throw two players into a deal that would bring Gaya to the club. Barcelona could offer a swap deal to La Liga rivals Valencia in a bid to bring Jose Luis Gaya to the Camp Nou this summer. New president Joan Laporta has set about building a new-look team despite Los Cules money worries.

La Blaugrana are rumoured to be tracking the Spanish international. As a long term option at left back amid growing uncertainty over the future of Jordi Alba.

However, with Los Che set to dig in over their €40m asking price for the 26-year-old. Ronald Koeman may be forced to create an alternative offer. 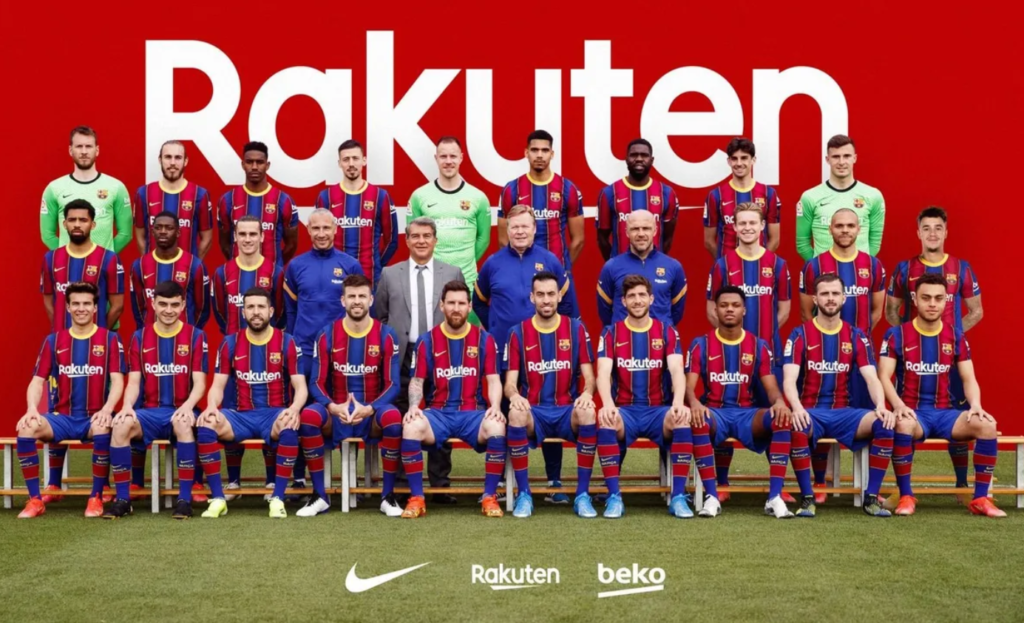 Barca are in deep trouble with the banks, even before the Covid crisis, which has only made their problems worse.

With Lionel Messi’s contract still needing to be ironed out. They could be forgiven for taking a more frugal approach in the transfer window.