A video of an injured baby elephant being reunited with its mother has happened in Tamilnadu went viral on social media as many commented that the animal looked comfortable around the forest officers. Now, a picture of the baby elephant hugging a member of the rescue team has left netizens smiling.

“Love has no language. A baby elephant hugging a forest officer. The team rescued this calf and reunited it with its mother,” reads the caption of the picture shared by Indian Forest Officer Parveen Kaswan, which has now gone viral on the microblogging website with over 11,000 likes. 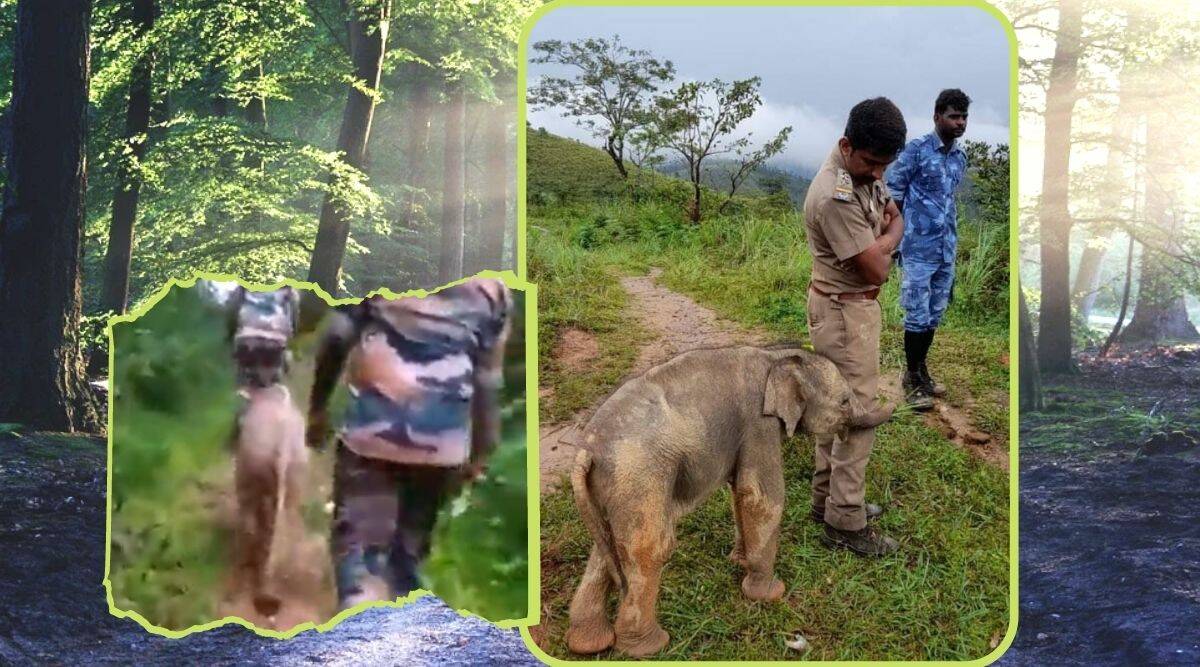 a video of the same baby elephant being reunited with its mother was widely circulated on social media. Shared by Indian Forest Officer Sudha Ramen, the video featured the baby elephant comfortably walking along with members of the rescue team.“This little calf happily walks to get reunited with its mother guarded with Z+ security of the Tamilnadu Foresters team,” tweeted Ramen while sharing the clip.

Retweeted over 1,000 times, Kaswan’s post has been flooded with netizens reacting to the viral picture. “This picture is so powerful, it has the potential to be the conservation picture of the year!” wrote a user while another tweeted, “This leaves me speechless and with eyes glistened with tears.”

IMD’s Full rainfall forecast on States on Southern Peninsular for the next 5 days.

Read about best betting affiliate programs of 1xBet: how to register and cooperate