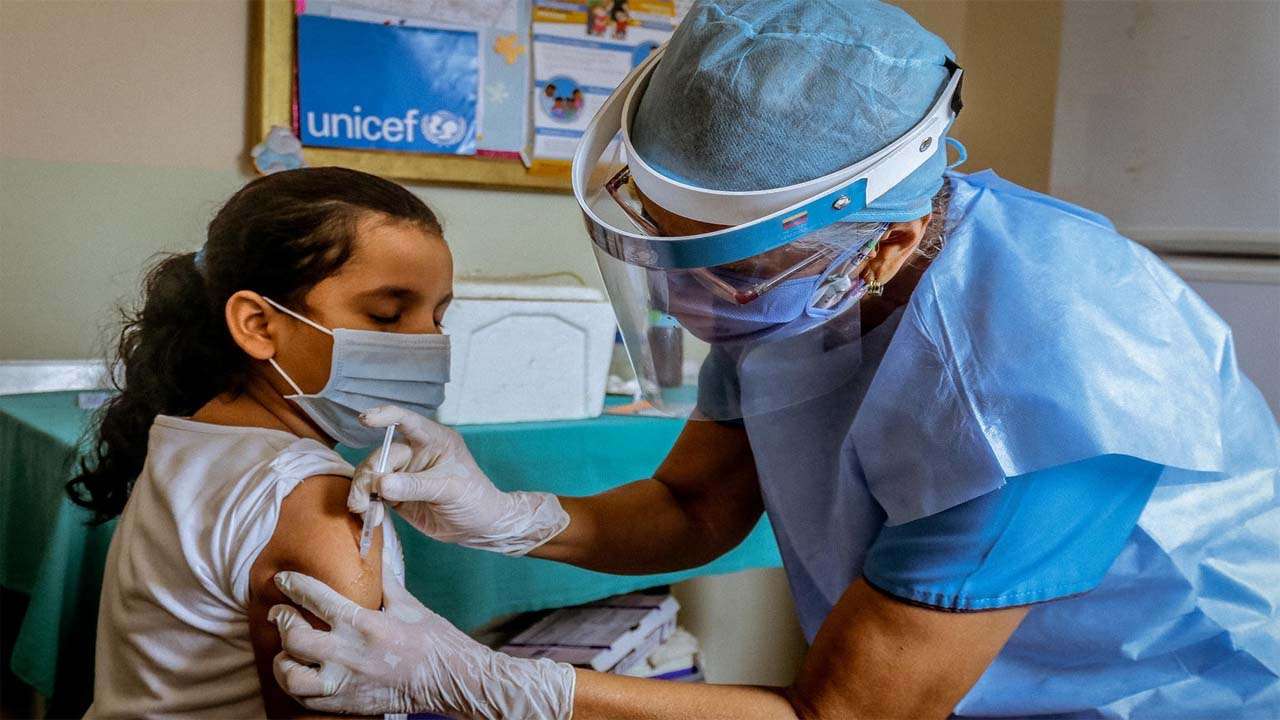 As per the month-end analysis, it was found there has been an increase in covid cases. The fatalities between 17 to 24 are more prone to be affected.

In Chennai, the state added 1,624 new cases of Covid-19 on Wednesday, a drop from 1,630 cases on Tuesday. At least 13 districts reported an increase of up to 15 cases compared to Tuesday. The cases tally touched 26.62 lakh.

On Wednesday, with 189 new cases, Chennai reported the highest number of cases followed by 181 cases in Coimbatore. On Tuesday, these districts reported 184 and 183 cases respectively. Other districts say Erode, Chengalpet reported more than 100 cases in both these districts dropped from 121 and 117 respectively from Tuesday.

The steepest increase has been noted from Kallakurichi, Where cases increased to 32 on Wednesday. Other districts reported an increase of 2 to 5 cases during the same time period.

Of the 24 deaths reported on Wednesday, four were from Chennai. Districts like Tiruvallur, Salem, Trichy, Pudukottai, and Ranipet reported only Two deaths each.

On Wednesday 1.5 Lakh has been vaccinated compared to the vaccination rate on Tuesday. The state has been targeted to vaccinate 12 crore people. The private health centre has vaccinated 24.9 Lakh doses so far.